From March 10 to 12, the Xavier Network held its first directors’ meeting of the year 2021. The meeting was held in two-hour sessions per day, at noon Central European time, a format that allows for combining presences from time zones as wide as Canada and Australia. This network, made up of 13 Jesuit mission and development agencies, operates under the umbrella of the European Conference of Provincials (JCEP), although its membership has long since been beyond Europe, and its reach is clearly global.

On this occasion the network has followed up on its international working groups on advocacy, projects, emergencies and international volunteering. The advocacy team, led by Paul Chitnis from the UK missions office, focused its analysis on the coordination of campaigns on universal vaccine distribution, the #FreeStan campaign in defense of Jesuit Stan Swamy, as well as the work of the GIAN Justice in Mining network. This team is also beginning to coordinate with Ecojesuit for the work leading up to COP26.

One of the major points of dialogue was the revision of the COVID strategy that has been deployed under the leadership of Entreculturas and the emergency and projects teams in coordination with the Social Justice and Ecology Secretariat in Rome, as well as with the various conferences of provincials in Latin America, Africa and Madagascar, South Asia and Asia Pacific.

Another important moment is the follow-up and implementation of the strategy and protocols for safe environments that is being steadily developed in recent years under the leadership of John Guiney and Emer Kerrigan of the Irish Mission Office, and which the Network is promoting with all the organizations with which it implements projects.

The Xavier Network meets twice a year under the chairmanship of Frank Janin and the coordination of Klaus Vathroder. The next meeting will be in October, although it is not excluded to convene an extraordinary meeting to update the discussions around COVID emergencies or common projects. More information on the Xavier network can be found at https://xavier.network.

The Xavier Network is an international mission and development partnership between Jesuit organisations working in faith to promote justice. More info at xavier.network 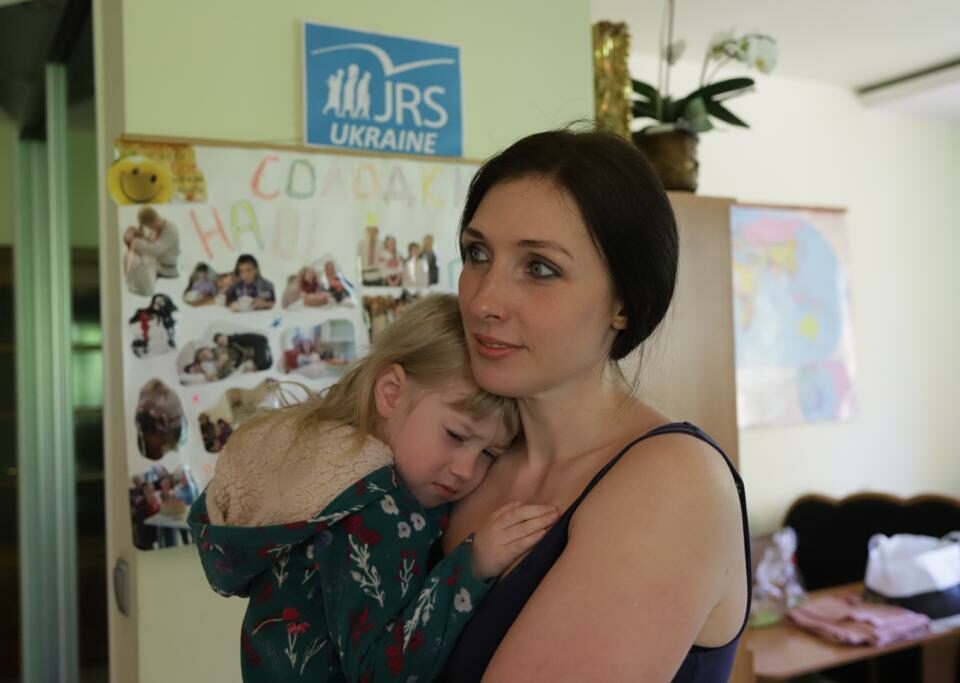 One Proposal for Ukraine: Our Jesuit Coordinated Response 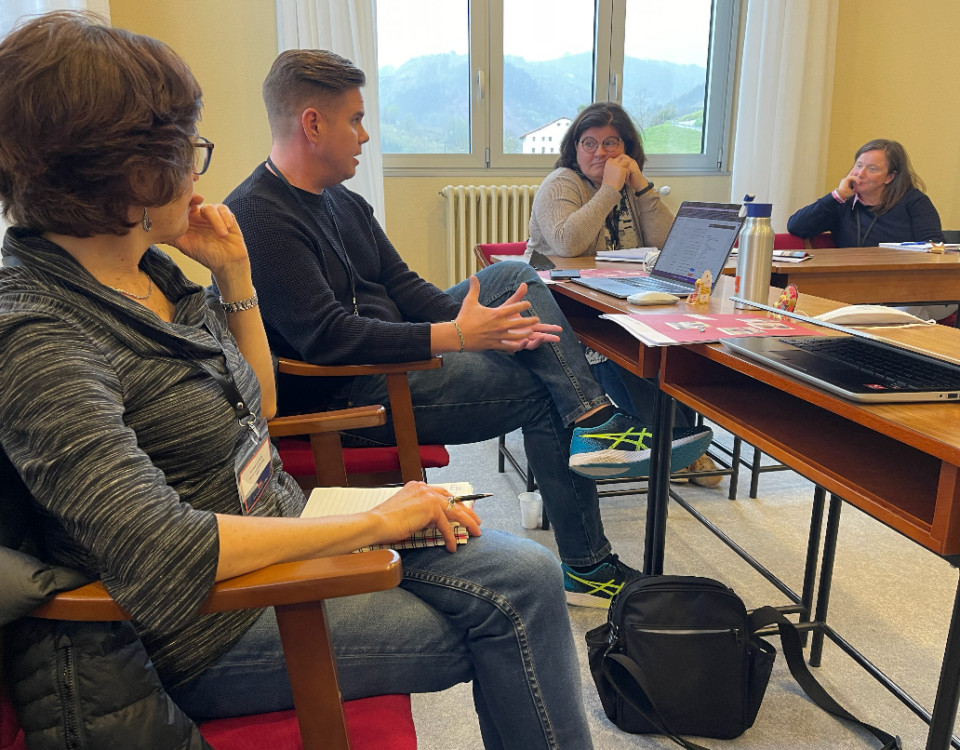 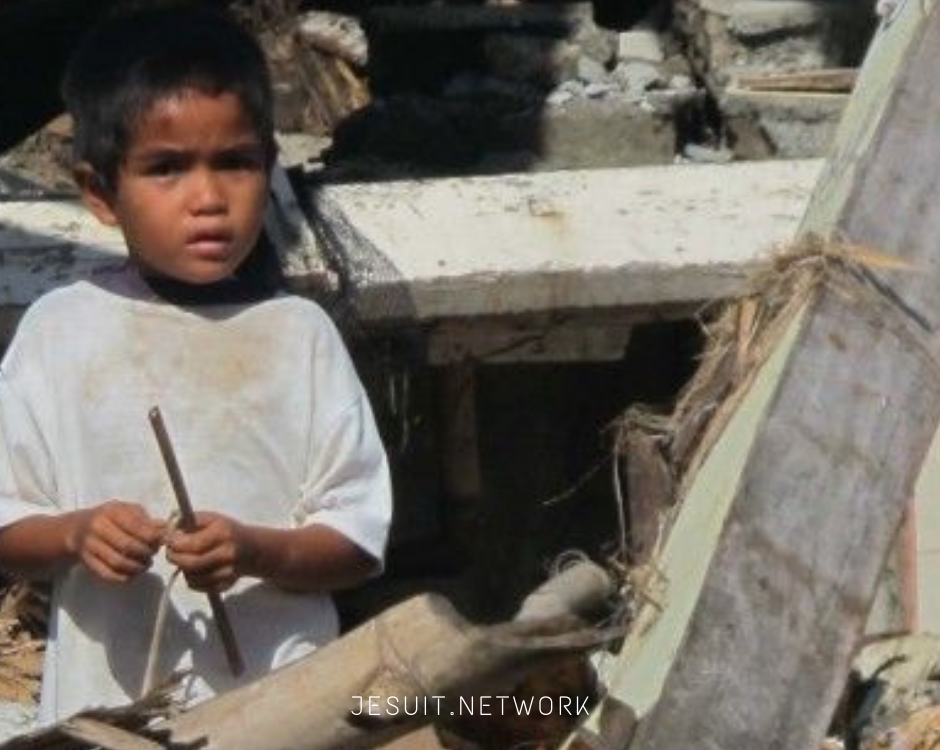 A Jesuit Way of Emergency Response