Lessons learnt from the case of Fr. Stan Swamy

Stan Swamy SJ was an 84-year-old Indian Jesuit who dedicated more than 40 years of his life to defending the rights of indigenous communities in Jharkhand and other neighboring states in India. On 8 October 2020, he was falsely accused of having links with Maoist extremist groups, of conspiring against the government, and of being present at the Bhima Khoregoan incident; and he was imprisoned. Fr Stan Swamy SJ denied all the allegations.

From October 2020 to May 2021, Fr Stan Swamy’s health deteriorated significantly because of his stay in prison.  He was 84 years old, suffered from severe Parkinson, wore hearing aids and had undergone hernia surgery. His time in prison coincided with the Covid 19 pandemic which, in India, left more than 34 million cases and nearly half a million dead. Stan Swamy also contracted the disease.

His request for bail was denied three times. He passed away at Holy Family Hospital in Mumbai on 6 July 2021 in judicial custody. Family and friends of the Bhima Khoregoan accused have described Swamy’s death as “institutional murder“.

The campaign for Stan Swamy and human rights defenders in India

Following the arrest of Stan Swamy, the Society of Jesus in India mobilized in a campaign with various actions: mobilization, communication and public advocacy aimed at freeing Stan Swamy and those accused in the Bhima Khoregoan case. This campaign had  to have an international component, hence the Social Justice and Ecology Secretariat (SJES) had a role to play, in close coordination with colleagues in India. SJES also sought the help of Jesuit Missions UK in coordinating the meetings of the international group that was set up. The Jesuit organisations that were part of the international group were: Canadian Jesuits International, CLC/CVC; CPAL, Irish Jesuit International, JESC, Jesuitas Comunicacao, Jesuitenwelt Austria, Jesuitenwelt Germany, Jesuitenwelt Switzerland, Jesuit Missions UK and Justice in Mining. Some others like Visibles, Radio Ecca o Jesuit Network help to continuously spread the main messages and campaign claims.

Some of the main actions and milestones:

Many more actions and impacts are detailed on the Jesuit Conference of South Asia website.

Although the campaign has helped to raise awareness regarding Stan Swamy and human rights defenders and the erosion of democracy and rights in India and to initiate a global solidarity movement, it did not achieve its objective of getting Stan Swamy released on bail. Despite continued action and mobilization, Stan Swamy died in judicial custody and those imprisoned by BK remain in jail as of today. This fact forces us to reflect on what more can or should be done to achieve the intended objectives.

Finally, Stan Swamy’s death in custody sparked a genuine movement of appreciation for his life and work in India and around the world, as well as outrage at the injustice done, a symptom of the very serious erosion of democracy in India today. Today actions continue to demand reparations for Stan’s memory, the investigation and release of BK human rights defenders and political prisoners, and the rejection of the draconian UAPA and other laws. 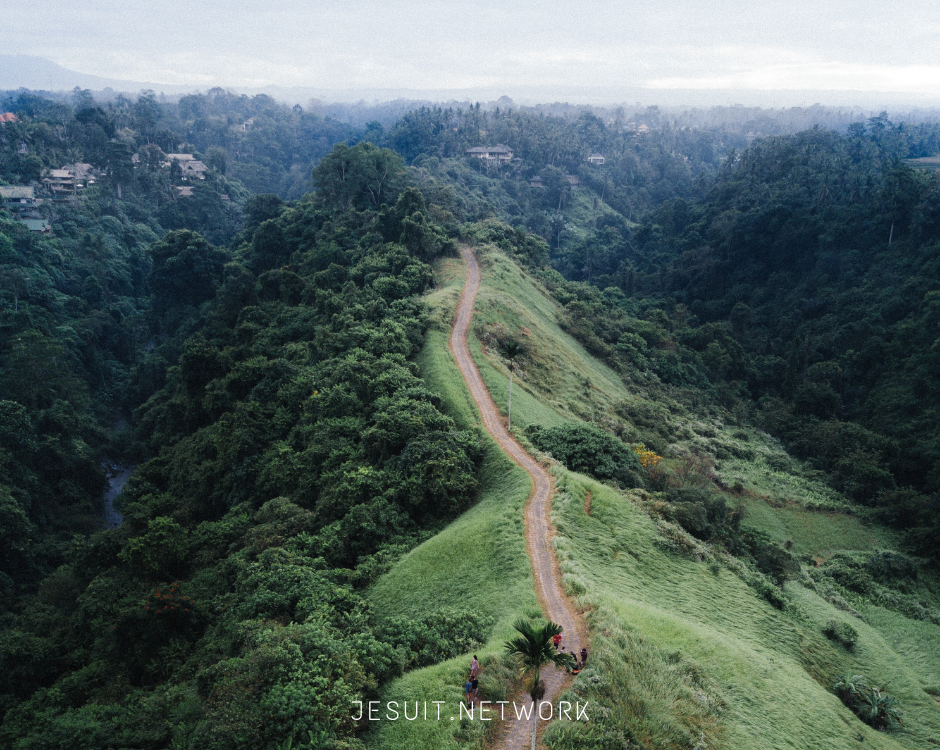 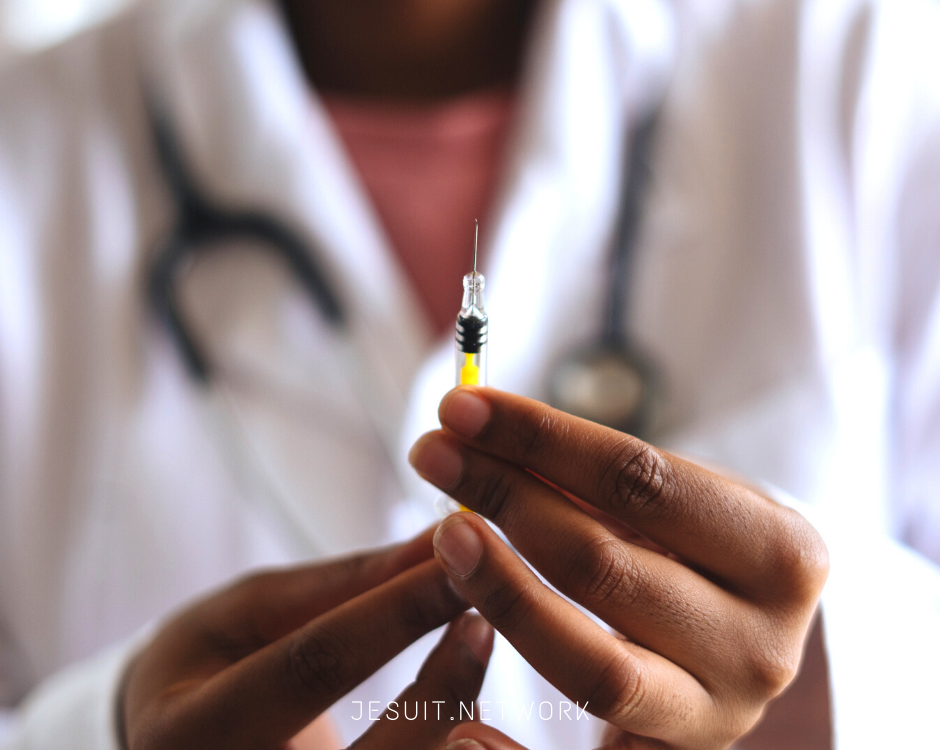 The Society of Jesus, united for justice in the global allocation of COVID vaccines 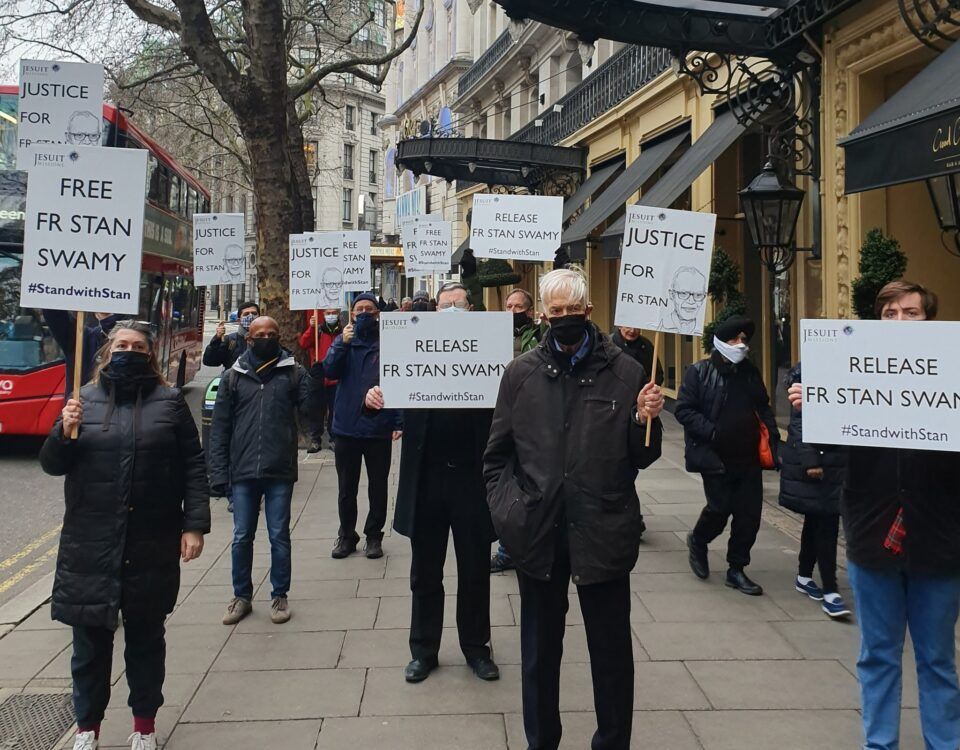