International Commission on the Apostolate of Jesuit Education - ICAJE

Official launch of the Jesuit Global Network of Schools

Since 2012 we have seeing the global map of Jesuit schools being replicated in a multitude of Jesuit schools and jesuit houses around the world. This Jesuit Global Network of Schools expresses the collective global identity of schools and school networks involved in Jesuit secondary and pre-secondary education around the world. To view and download the global maps in their 2021 version, follow this link.

The Network is composed of Jesuit schools and companion schools in mission that belong to the Educational Networks of the various Conferences of Provincials. Specifically, they are the following networks:

The Secretariat for Secondary and Pre-Secondary Education in Rome, appointed by Father General to coordinate and animate this network, in collaboration with the International Commission on the Apostolate of Jesuit Education (ICAJE), has for years been organizing cycles of worldwide meetings as the moments when the network gathers, explores and develops its global apostolic potential. In turn, Educate Magis is officially the online platform where the network becomes a global community at the service of the mission.

Although this network has been working for years in a visible and coordinated way, it is in these weeks when it officially takes its name and its configuration. Therefore, on November 26, at 17.00h GMT, taking advantage of the 400th anniversary of the death of St. John Berchmans, a Eucharist will be celebrated during which the official founding of the Global Network of Jesuit Schools will take place. Let us join together in prayer, Jesuit schools and partners in mission, to affirm our shared identity. The Global Jesuit School Network will be the expression of a common identity and of our commitment to contribute to our being a universal body with a universal mission. We are all invited to join by registering at this link.

International Commission on the Apostolate of Jesuit Education - ICAJE 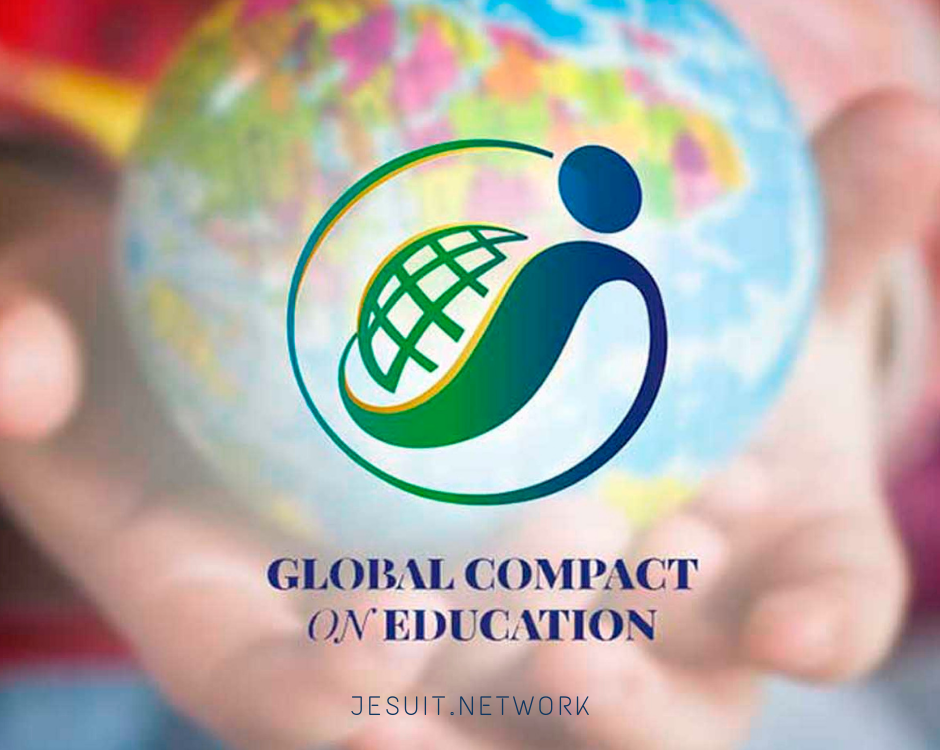 A Global Network for the Global Compact 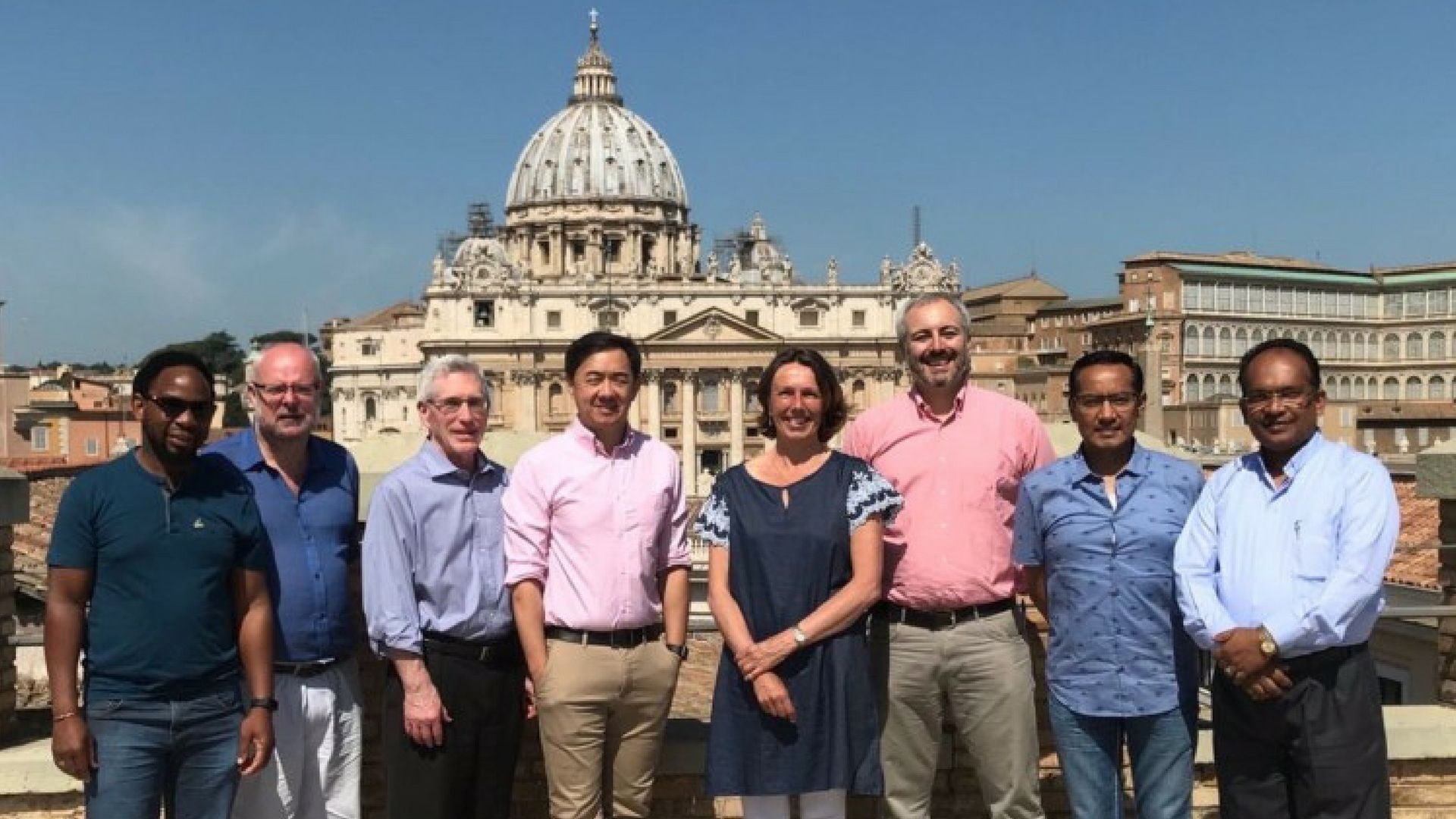 ICAJE coming together as a global Jesuit education network