On December 10, 2020, International Human Rights Day, the international support group for Fr. Stan Swamy SJ carried out an international campaign to raise awareness on the situation of Fr. Stan, falsely accused and imprisoned in India since October 9, and to demand his immediate release. This group is composed of several organizations and networks linked to the Society of Jesus from Latin America, Canada, the United States and Europe, together with the Social Justice and Ecology Secretariat.

Fr. Stan Swamy is an 83-year-old Jesuit with poor health —sufferer from Parkinson’s and other diseases- but with an enviable strength derived from his deep convictions. He has worked for the last 40 years in Jharkhand (India) with indigenous communities (Adivasis) forcibly displaced from their territories by mining, industrial agriculture or development projects. Fr. Stan facilitated the organisations of the Adivasis so that they could claim their land and livelihood rights.

In 2017, he documented in a detailed study how a large number of Adivasis who claimed their rights, were imprisoned for years, accused of “terrorism”. He filed a public legal action in court against the state of Jharkhand on behalf of 3000 indigenous people and has since been subject to suspicion, interrogation, accusations and now imprisonment. His arrest is part of an increasingly authoritarian drift by the Indian government, manifested in the draconian Unlawful Activities Prevention Act, under which the state can label someone as a terrorist and imprison him without trial.

Since October 9, Fr. Stan Swamy has been held in Taloja prison with 15 other human rights defenders in the midst of the COVID-19 pandemic. As denounced by the organisations of the international support group in their statement, he has been denied bail on humanitarian and medical grounds and his situation is becoming more and more worrying.

The organisations have carried out protest actions in front of the Indian Embassy in their countries, launched digital campaigns and contacted parliamentarians, human rights bodies, the foreign ministries of their countries and representatives of the European Union. These actions  are part of the movement in favour of Stan Swamy SJ which, under the banner #StandwithStan, has been led from India by the Jesuit Conference of South Asia, which has undertaken all kinds  of creative forms of protest in favour of Fr. Stan and human rights defenders to safeguard democracy, the rule of law, human rights and justice in India. 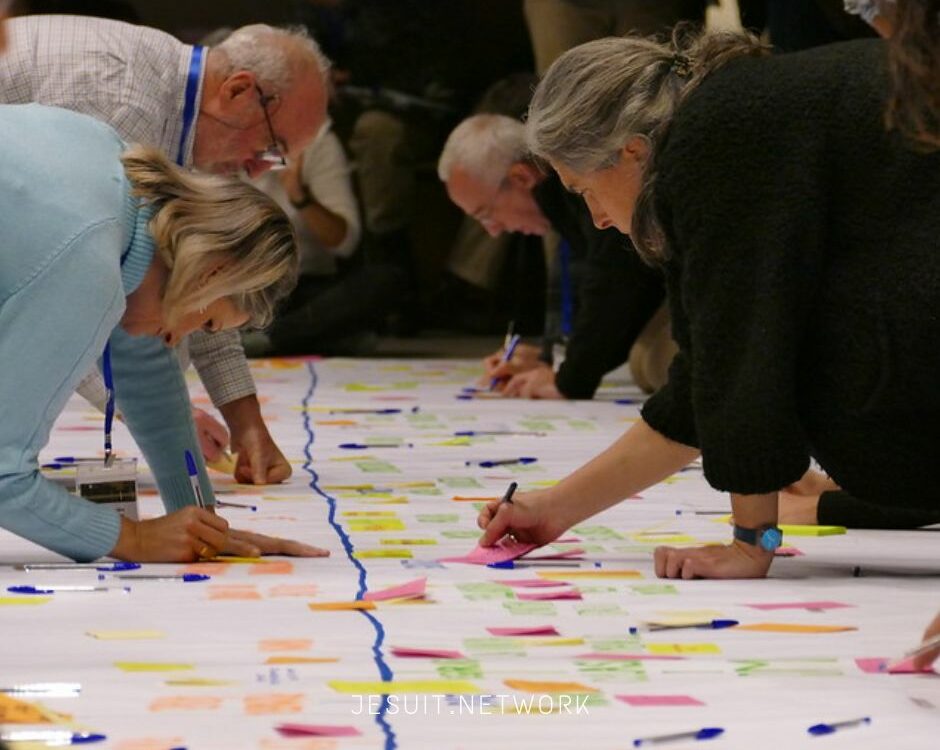 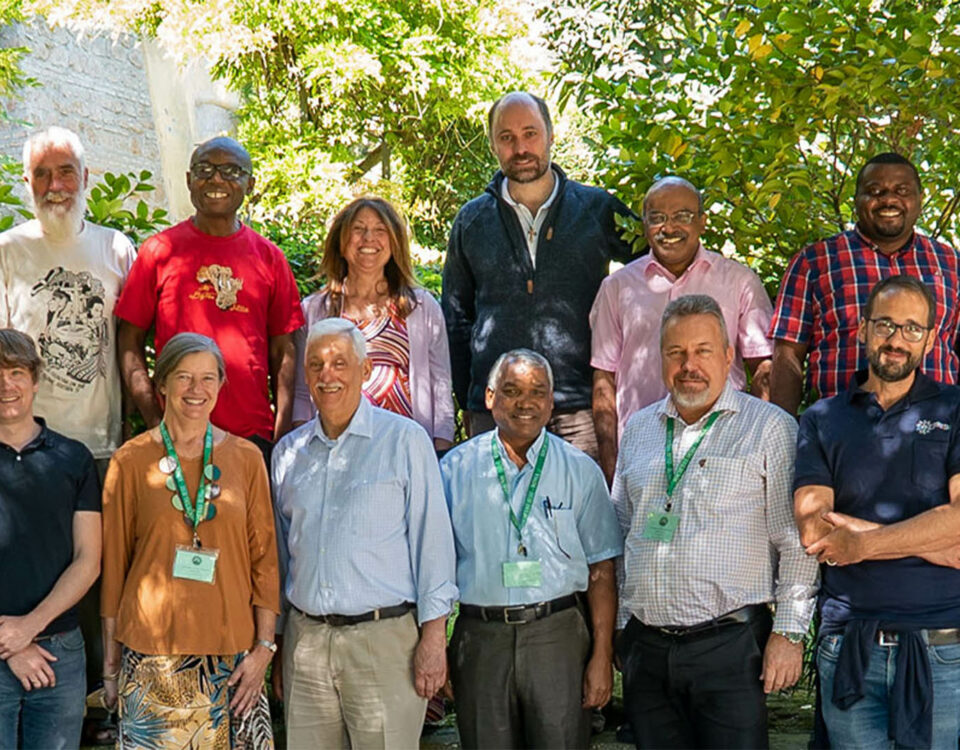 Global Meeting of the Social Sector and its Networks 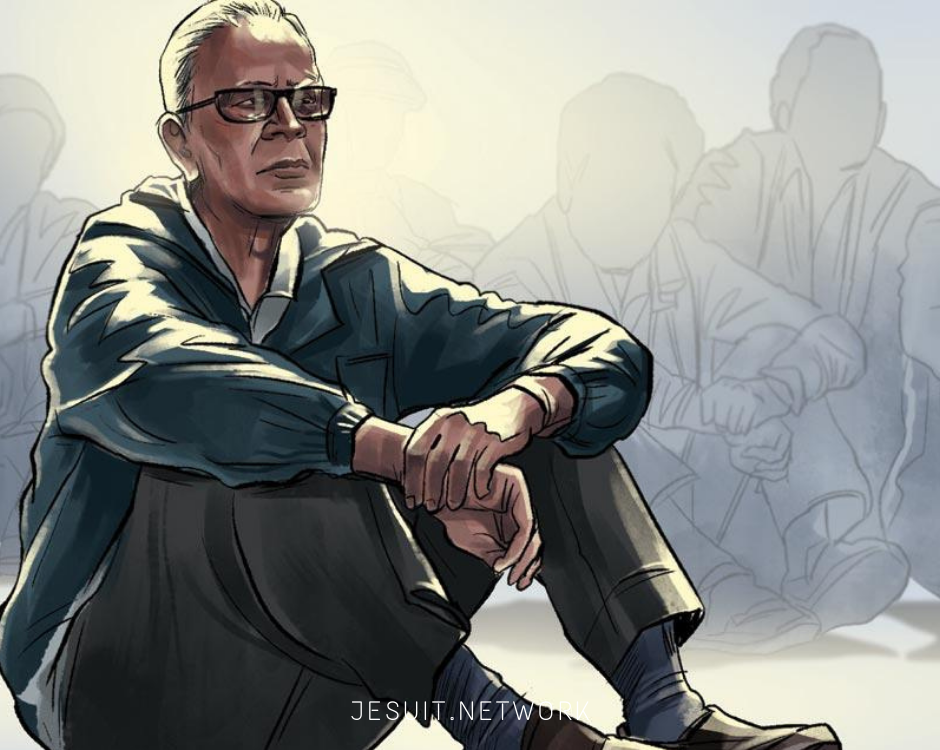 Lessons learnt from the case of Fr. Stan Swamy