The Sleeping Giant of the Alumnae

Under the slogan “United by Values, Moved by the Future” and within the framework of the 5th centenary of the conversion of Ignatius of Loyola, the 10th World Congress of Jesuit Alumnae was held in Barcelona from July 13-17, 2022. Aimed at all the Alumnae of the world and the Ignatian Community, it was an intense experience in which we were able to become aware of the potential we have as a global network and promote a shared mission to contribute more strongly to build a more just and sustainable society.

For five days, representatives of most of the alumni federations of Jesuit schools and universities reflected together on the missional value of the existing network and the importance of moving forward in working together in collaboration with the Society of Jesus. After many years of work strengthening regional associations and with occasional world congresses, this meeting strongly awakened the need to activate the global network, the questions of how to make it truly transformative, or as Chris Lowney – one of the speakers at the congress – would say, “awaken the sleeping giant.”

In his opening remarks Father General insistently encouraged the congress towards a discernment as a body of alumni from which to dialogue with the Society to find the concrete contribution and the specific way in which the Alumni want to deploy their contribution to the mission. Arturo Sosa was truly honest in acknowledging that on the Jesuit side we probably “have not prepared our students for collaboration.”

The Society runs 188 universities, more than 70 international networks, 827 schools, 1,600 Fe y Alegría schools, 61 Jesuit Refugee Service schools, and there are Christian Life Communities in more than 60 countries… It is not easy to imagine how to activate and mobilize this network that could encompass between 7 and 10 million graduates in the world. Realizing that no other institution could influence and energize a group of this capacity and breadth, the Congress reflected from different angles on the importance of rethinking the strategy and focus of work as a network. Far from entering into technical debates, most of the time the reflection focused on the identity and spiritual components that could help us understand who we are and discern what we are called to. In the end, everything begins with an identity and personal challenge that is part of the vocational culture of Jesuit education “Do I feel part of something greater than myself, Do I experience and desire to live my transforming vocation, Do I understand that in my life horizon there is much that I can only achieve if I do it with others?”

The meeting also wanted to encourage the participation of the new generations of the world federation and for this purpose, activities were prepared for the younger ones, including a special time with Father General, who insisted on the need for them to be active and creative as a network to raise proposals for future meetings and collaboration. The presence of young people in this congress was refreshing and provocative, because while recognizing the richness of their contributions, it was also noted that we are far from having achieved a generational change in leadership and that there is still much work to be done to integrate so many young people leaving Jesuit educational institutions.

In the last days the plenary sessions of the congress focused on suggesting next steps after the debates and dialogues held. Much emphasis was placed on the need to deepen the identity, the spiritual experience, the promotion of the Spiritual Exercises, strengthening the link with the youth and working together as a network in preparation for the next international congress to be held in Yogyakarta in four years’ time. With all this work, the organizing commission proposed a set of final resolutions that urge the government team, elected in council prior to the beginning of the congress, to work for a more active union of the federations and to work more closely with the mission of the Society of Jesus and the Church. The congress also proposed lines of work that should serve to promote the inclusion of vulnerable people in the different world contexts, in collaboration with the Society of Jesus and its Apostolic Preferences.

More information on the congress, including videos, presentations and documents on the official website https://www.jesuitsalumnibcn2022.org/ 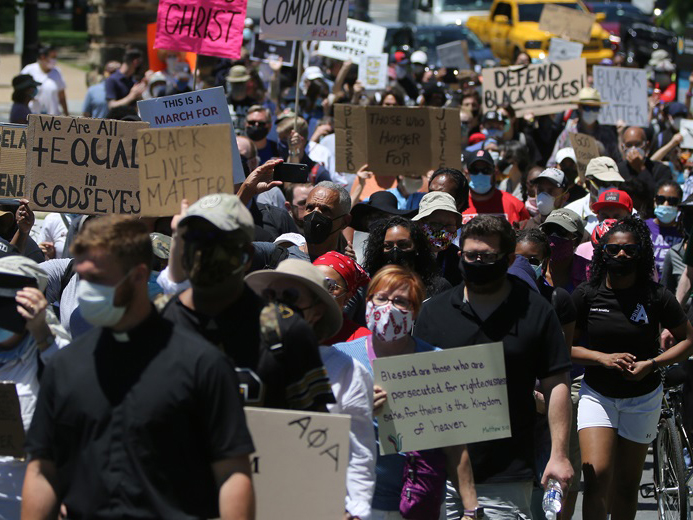 The Real Measure of Our Schools 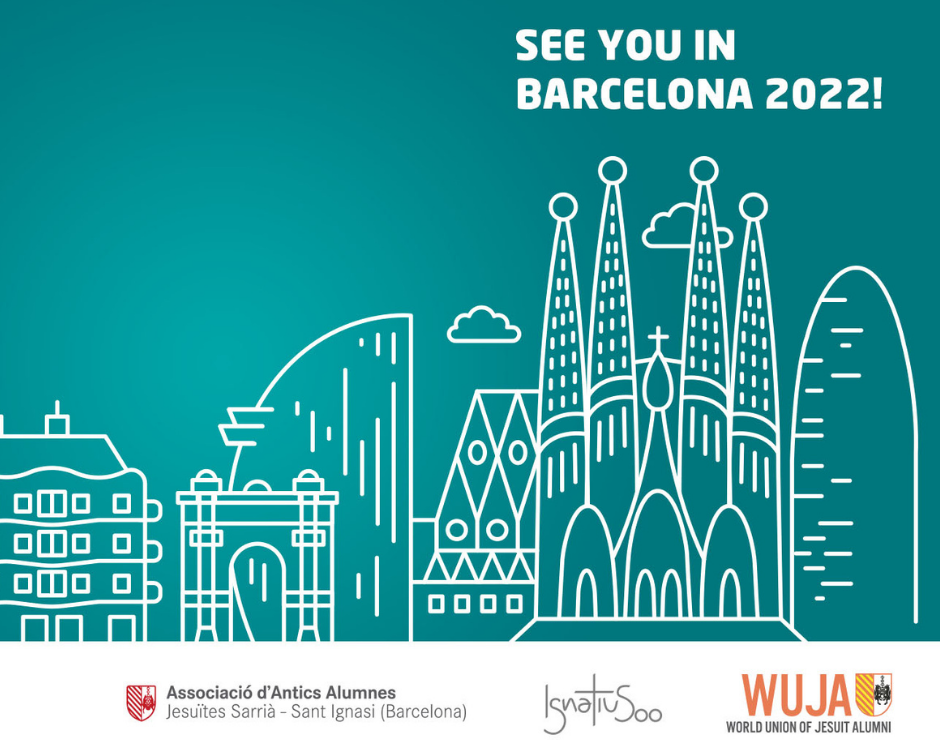 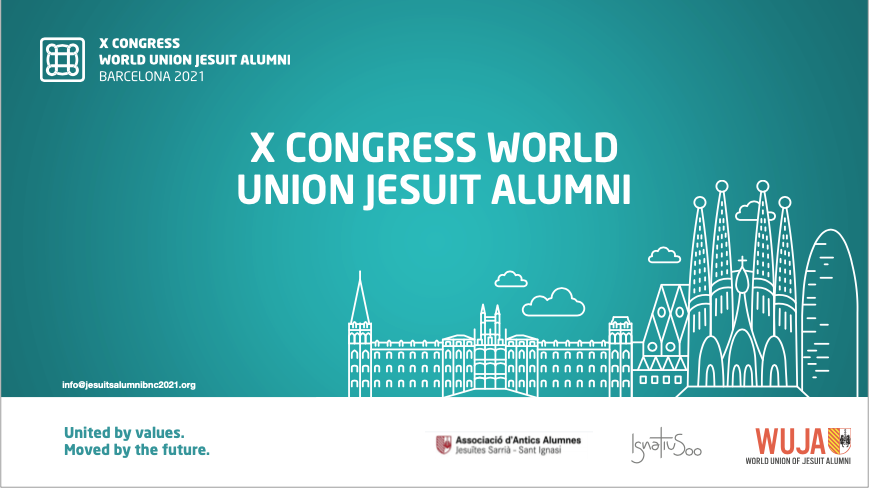