The ESEJOVEN Network: The Commitment to Youth in Peru

Accompanying young people has been a constant challenge for the Jesuit Province of Peru. This is made apparent by its apostolic plan, in which a priority is established: “To effectively seek the integral formation and accompaniment of young people.” Now that the Society of Jesus has made working with youth one of its Universal Apostolic Preferences (UAPs), the mission has been confirmed for the Jesuits of Peru, being directed towards “the creation of a hope-filled future.”

It is not an easy mission. Young people are exposed to fast social change, to exclusion, to a culture that enables consumerism and superficiality, to a rise in digital life. As for Jesuits, they are usually trained in a more traditional cultural background. However, thanks to initiatives that have been in place for some time, valuable meeting places have arisen in Peru where young people share their experiences of faith, their love of life, their authenticity and creativity, and where Jesuits share with them the treasure of Ignatian spirituality. The youth network ESEJOVEN, a platform that coordinates the various youth programs, groups and communities accompanied by the Jesuits, enlivens these spaces.

The ESEJOVEN network was born in 2011 with the goal of spurring the mission of each youth group, strengthening their Ignatian identity and fomenting their integration into a single apostolic body. At present, the network is made up of the Christian Life Community (CLC) youth section, the “Íñigo” Communities, the Grupo Universitario Cristiano (GUC – Christian University Group), youth groups of the Jesuit parishes, the Movimiento Eucarístico Juvenil (MEJ – Eucharistic Youth Movement), and the volunteer groups “Compartiendo el Pan” (Sharing the Bread) and “Magis”.

Through these groups, the network is present in nine regions of Peru and brings together about 1,200 young people. A special feature of the network is that, as well as being fostered by the Province’s National Youth Pastoral Commission, it is animated by a Regional Youth Council in each region, which is made up of delegates from each of the region’s groups, with the mentoring of a Jesuit. In this way, young people drive the network forward themselves, undertaking initiatives on a regional scale and suggesting actions to the national network.

Among the groups that make up the ESEJOVEN network, the “Íñigo” Communities are the most recent initiative, and give young people the opportunity to mature in their faith while accompanied by a community experience. They are meant to accompany the students on their journey of university education.

Without a doubt, the youth group with the strongest presence in the country is the “Magis” volunteer program. This platform was founded in 2005 by a group of young Jesuits concerned with making their fellow students aware of poverty and exclusion. What sets Magis apart is that not only do they promote solidarity, but also arrange spaces for reflection to internalize action. Over time, the volunteers themselves took over the management of the volunteer program who, along with the Society of Jesus, gave it a more institutional character and helped it reach most of the regions where Jesuits can be found.

Besides, the ESEJOVEN network offers an array of intensive training experiences. One of these is the Youth Colloquium, the meeting of Ignatian youth where about 300 young people gather every year to take part in formation and integration activities. Another powerful experience is the Ignatian Way, which each year brings together about 35 youth leaders from Peru, and also from Ecuador and Bolivia, aiming to offer them a deeper and more incarnate knowledge of Ignatian spirituality. Other important experiences are the Spiritual Exercises organized in various regions, the voluntary workof insertion into realities of poverty during universitybreaks, and thePascuas Rurales (Holy Week and Easter celebrations in a rural environment), which brings in the urban youth to share Holy Week with rural communities.

Recently, the youth apostolate of the Peruvian Province has also sought to take up the UAPs adopted by the Society of Jesus. This is why the National Youth Pastoral Commission has made a commitment to strengthen the three other preferences in its work. These preferences, as we have just seen, are already present in the projects of the different groups, but their global spirit could inspire the whole youth project of the Jesuits in Peru.

– Showing the way to God, through discernment and Spiritual Exercises: fostering the experience of personal and communal discernment in the formation of youth.

– Accompanying the poor and the excluded: giving priority to personal encounter with those who live on the fringes of society and favoring social transformation.

– Collaborate in caring for our Common Home: through a deep ecological conversion and through advocacy in other youth spaces.

Article from “Jesuits – The Society of Jesus in the World – 2021”, by Emilio Martínez, SJ. Originally published on Jesuits.Global. 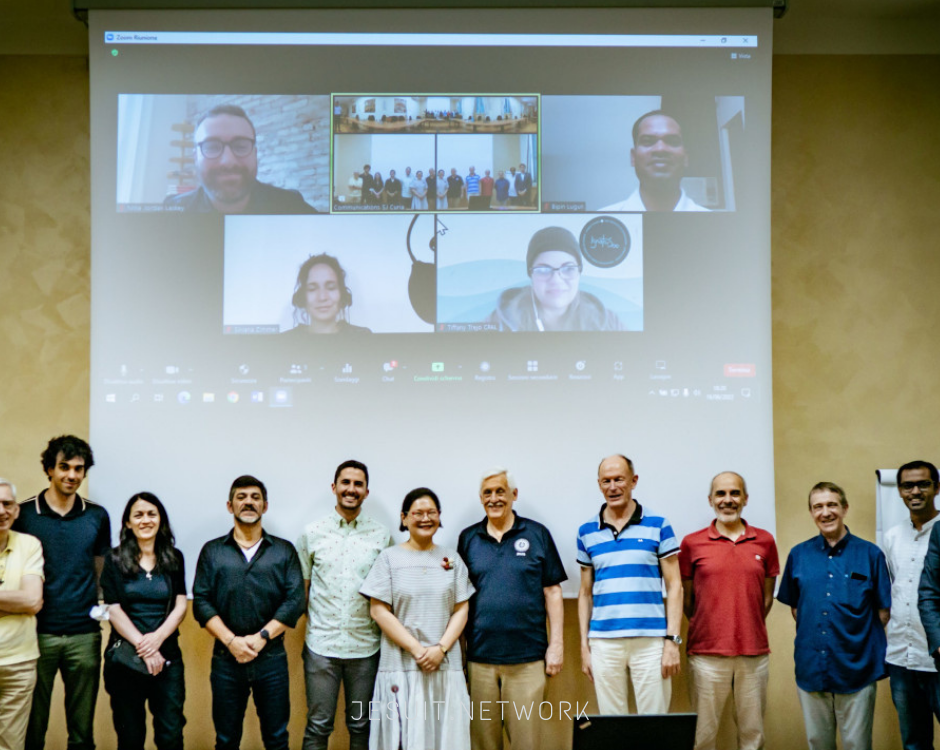 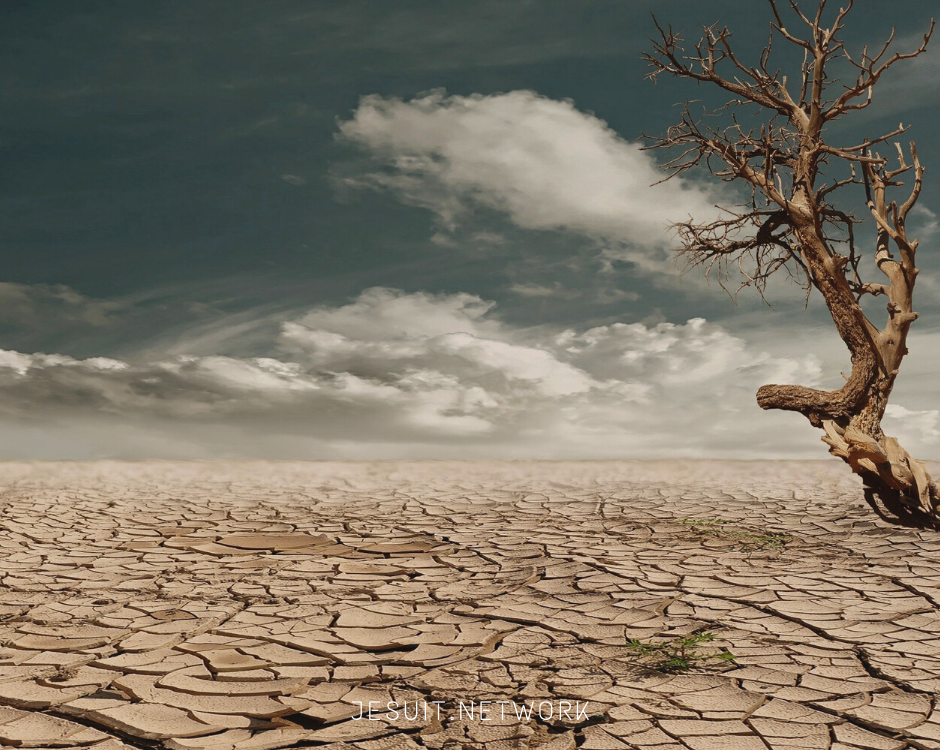 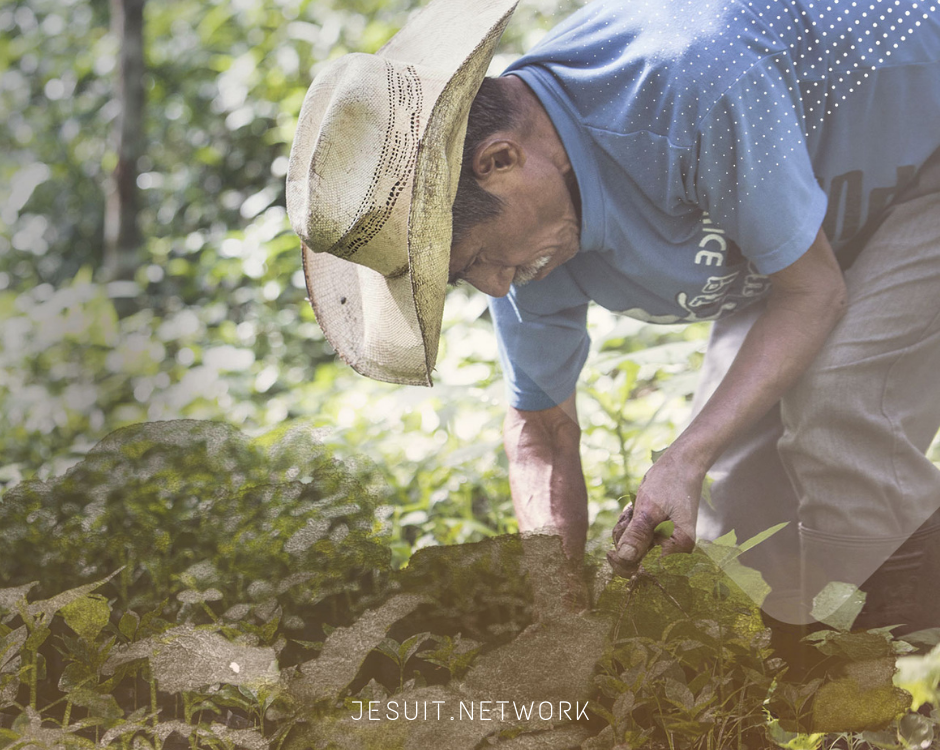