After 3 years they are holding their annual meeting once again

After three years, the Claver Network once again had the opportunity to hold its annual meeting of the Development Offices of the Jesuit Provinces of Latin America and the Caribbean, in person.

This meeting was held from 5 to 9 September at the Loyola Centre in El Salvador, where we were warmly welcomed by the companions of the Central American Office.

The meeting was attended by colleagues from the Development Offices of Peru, Venezuela, Brazil, Mexico, Ecuador, Cuba, Paraguay, Chile, Central America and the International Federation of Fe y Alegría, together with our special guests: the President of CPAL, the Assistant Bursar General of the Curia in Rome, the representative of Magis Americas, the International Cooperation Coordinator of Entreculturas and the Director of the Development Office of Haiti, to strengthen the exchange of procurement experiences, train us on issues of interest to the Network, contribute to greater collaboration with the Provincial Administrators, review our annual operational plan and project our work towards the year 2023.

We also had the opportunity to share a day of work with the bursars who were gathered in the Loyola Centre itself, a moment of sharing that was enriched by the presentation of a general and current overview of the Development Offices, the challenges and difficulties presented by each one of them.

During the formal assembly of the network, we reached some agreements, among which we consider it important that a process of socialisation of the Emergency Protocol, drawn up by CPAL and the Claver Network, be carried out in the respective Provinces. The Development Offices are at the disposal of the provincial government for the socialisation and implementation of this protocol, as well as to continue joining efforts to increase local fundraising.

We also discussed the importance of developing a bilateral collaboration agreement between Magis Americas and the Claver Network, and the importance of articulating the work of the Development Offices with the dynamics of the province, involving them in the provincial planning and apostolic discernment commissions, so that it is much more integrated.

We would like to thank all those who made this meeting possible, and next year we will have a new meeting and until then we will have group and bilateral actions in a digital way. 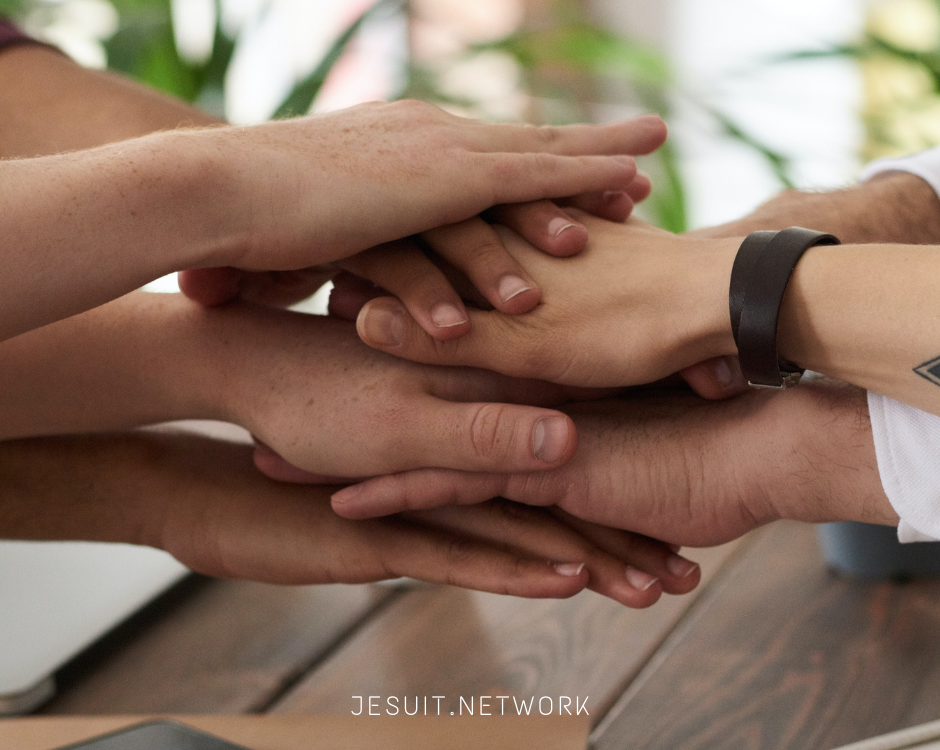 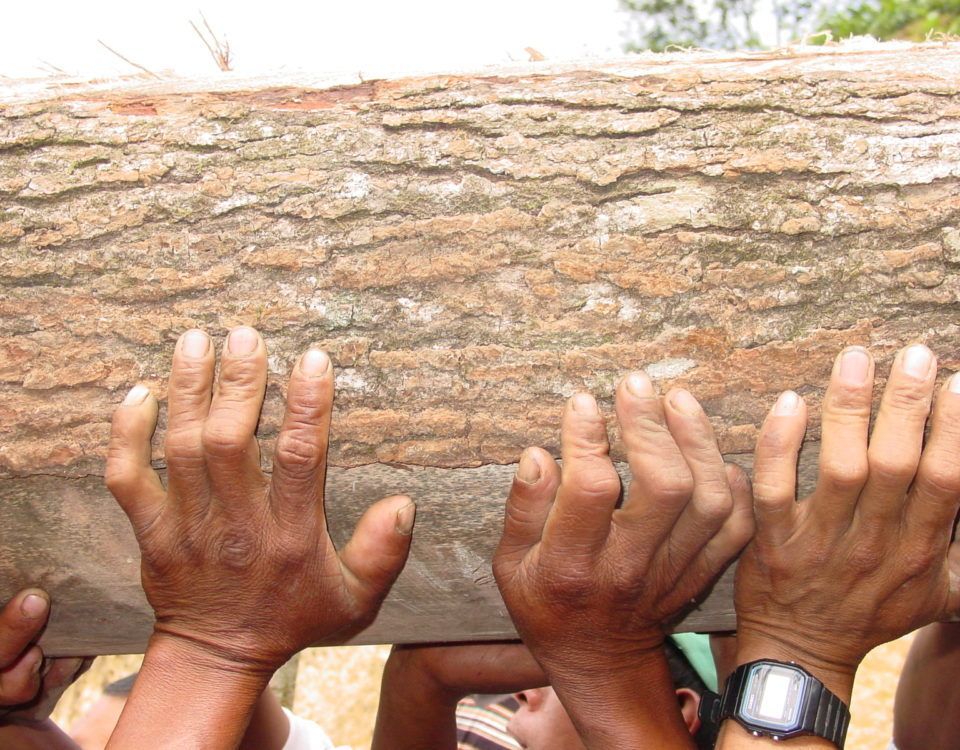