Climate migration and the care of the Common Home: a global perspective

The goal of our collaboration proposal is

Join the first of three dialogues to address the interrelationship between migration and climate change.

Description of our collaboration proposal

The interrelationship between migration and environmental phenomena around the world is now evident. According to IDMC, in 2020, 30.7 million new displacements were caused by disasters in 145 countries and territories. This is a significant figure compared to other causes of migration and has an impact at different scales: local, national, continental and global.

There is a global consensus that climate change is understood as changes in large-scale climatic parameters (temperature, precipitation, changes in ocean and atmospheric currents and sea level rises), and that these changes are mostly caused by human activities over the past centuries. Humans have become a modifying force in the climate system, which is why the scientific community has dubbed this new era the Anthropocene. According to the IPCC (2014) "about half of the cumulative anthropogenic CO2 emissions between 1750 and 2011 have occurred in the last 40 years" (p. 4).

The advance of climate change has also been accompanied by the global development of mechanisms that seek to protect the rights of the most vulnerable people, such as migrants. The Office of the United Nations High Commissioner for Human Rights and the Conferences of the Parties (COP) have recognised migration as an effect of climate change. The Paris Agreement took up the human rights commitments and obligations of States and established additional considerations by recognising the rights of indigenous peoples, local communities, migrants, children, among other vulnerable groups. In addition to these efforts, in October 2021, the United Nations Human Rights Council recognised the right to a healthy environment as a universal right (Resolution 48/13). For their part, the Global Compacts on Migration and Refuge, as a policy framework for states, address climate-induced migration. While the Refuge Pact calls for preventing and combating root causes such as climate, environmental degradation and natural disasters; the Global Compact on Migration in its objective 2 aims to "Minimise the adverse and structural factors that compel people to leave their country of origin", including natural disasters, adverse effects of climate change and environmental degradation.

To understand the normative and policy developments, as well as the challenges and advances that exist at the global level, the first panel on 21 September will include the participation of:

No registration required! Just join one of these two links:

Other stories of the network 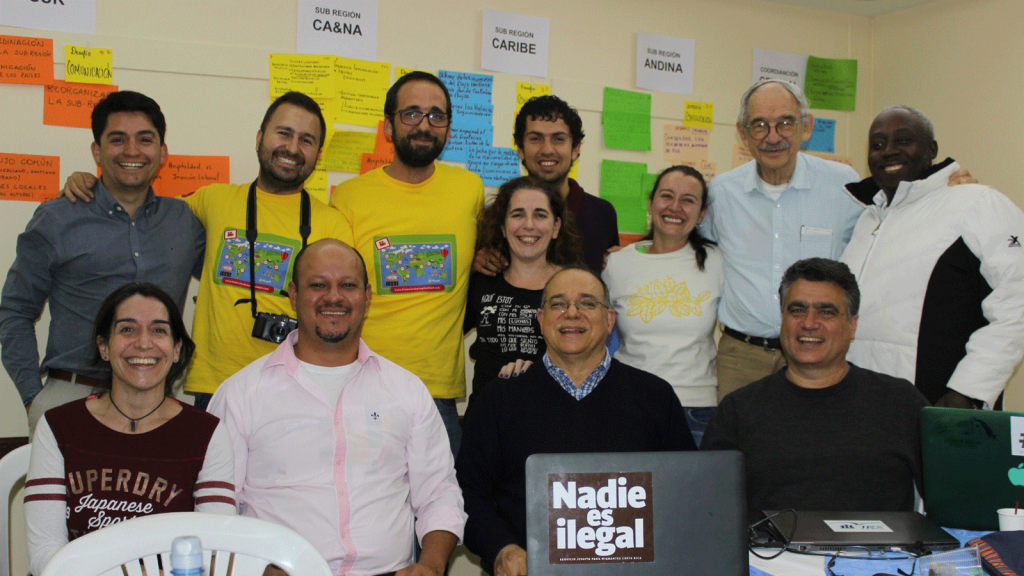 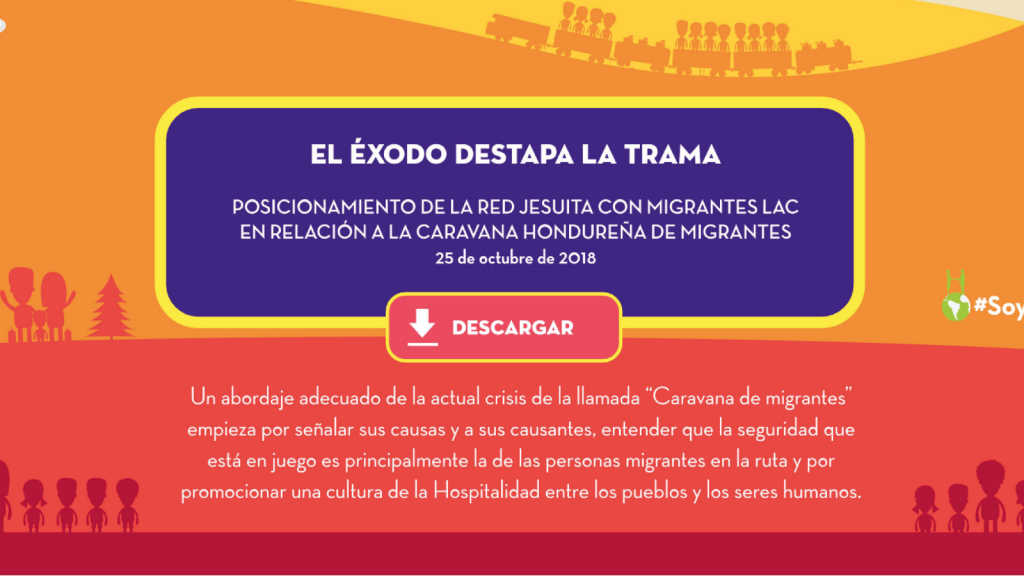 A Caravan of Dignity