Networks as Place of Real Encounter

‘Internet doesn’t exist, it is lived.’ This is how Antonio Spadaro provocatively began his talk at the first congress on digital evangelization organized by Imision (www.imision.org) this weekend. The #iCongreso is part of an initiative promoted by this grass-root digital community which brings together many Catholics on twitter through the hashtag #imision.
The most important issues covered by the congress were the need for presence, openness, synergy, and coherence in the digital world. “The goal of the Church is not to be up to date, but to search for the spiritual value of the Internet. […] It is not sufficient to evangelize, we need a new vision for technology,” insisted Spadaro, a Jesuit who is known worldwide for his interview with Pope Francis and as the principal promoter of so-called Cibertheology.
[pullquote align=”right”]The goal of the Church is not to be up to date, but to search for the spiritual value of the Internet.[/pullquote]From Monsignor Celli, president of the Pontifical Council for Social Communications, to @gentrala, the creator of Pope’s twitter, as well as @SusanaHerrera, @antoniospadaro and including @ObispoMunilla, they all agree that the Internet is not an option for the Church but a call to an encounter, to accompany and to closely engage with so many who search for answers to the profound and transcendent needs of humanity.
The #iCongreso insisted that social networks are not only a tool for evangelization, but also an environment in which the Church lives out the Gospel. Internet is a place to encounter others, to listen and to recognize the diversity of our faith community. It is the place where a new way of being Church is constructed, turning away from the simple digital marketing of faith to enter the field of personal testimony, sharing, and the accompanying of meaningful questions. The challenge as a Church is great, as we need people who are capable of contemplating the human narrative that emerges on these networks, and only then can we connect with the real needs which are hidden behind the current fascination with technology.
From the perspective of Jesuit Networking, as Church and as Society of Jesus, we feel encouraged by these reflections to continue experimenting and delving into the enormous potential of using networks , not only focusing on its pastoral dimension, but mainly its challenge to embark on new ways of engaging, discerning, and dialoguing with humanity.
PHOTO: Panoramic view of the #iCongreso of #iMision  [Photo from @imision20]. All the contents of the congress are available in Spanish on the website congreso.imision.org as well as on twitter through the hashtag #icongreso. 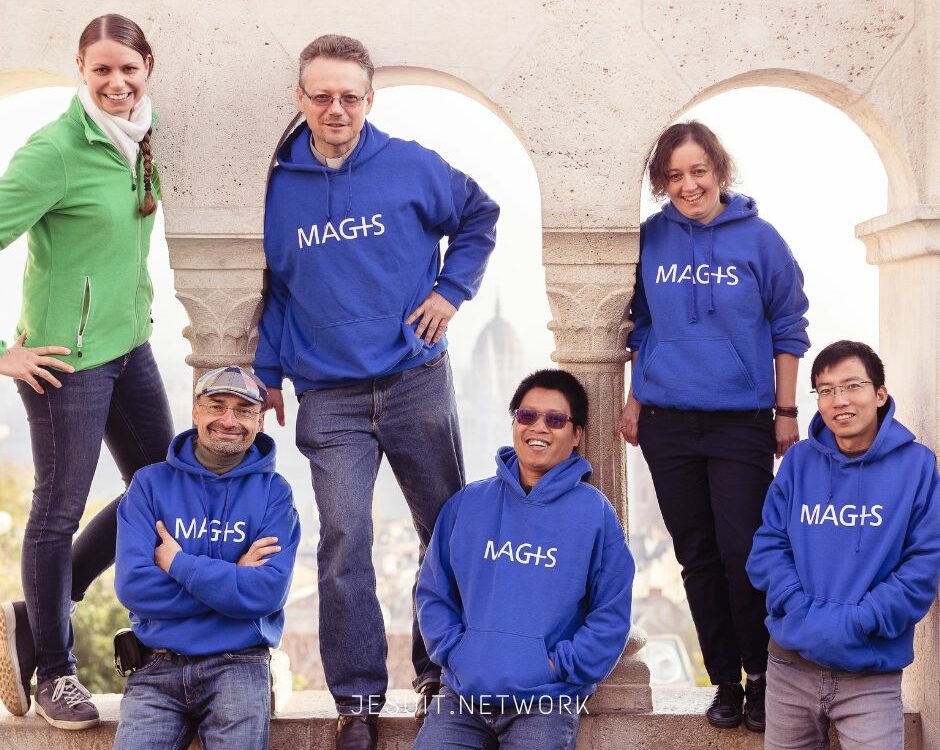 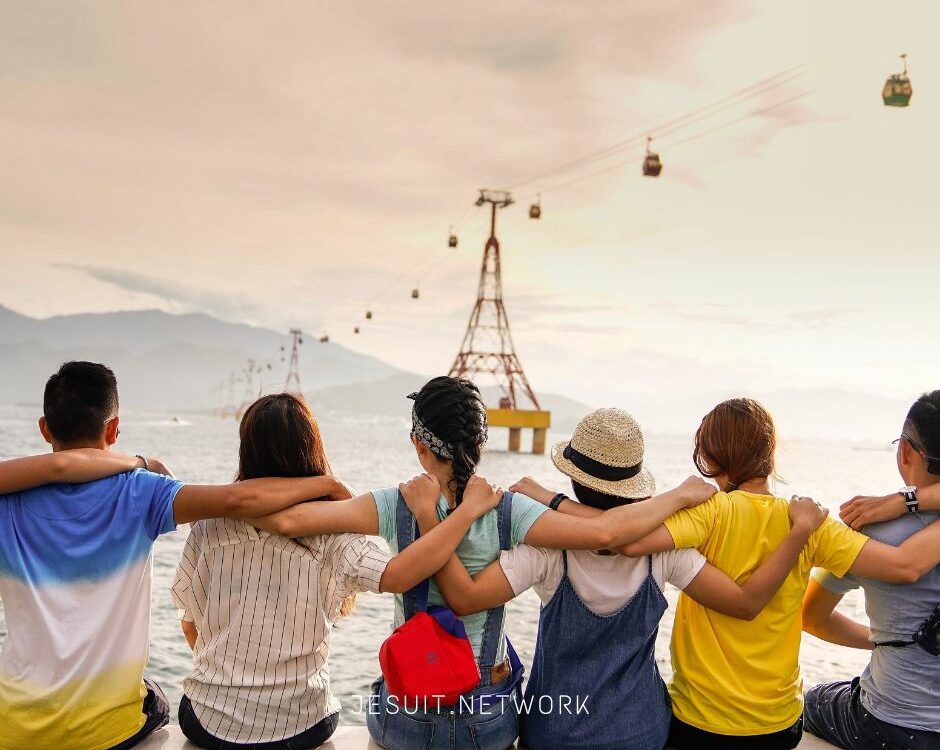 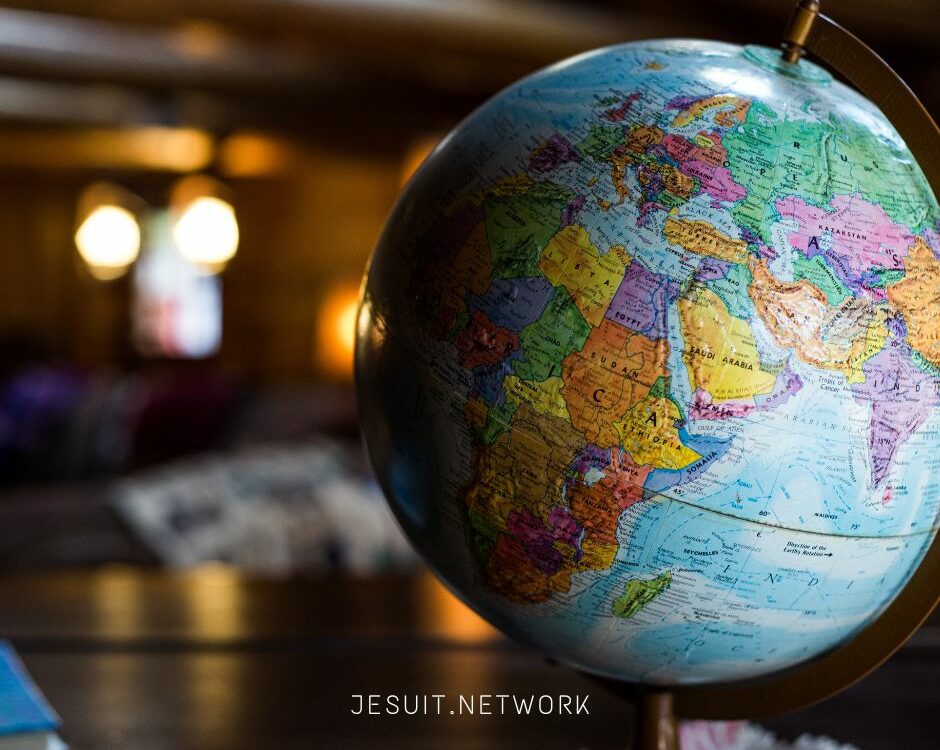 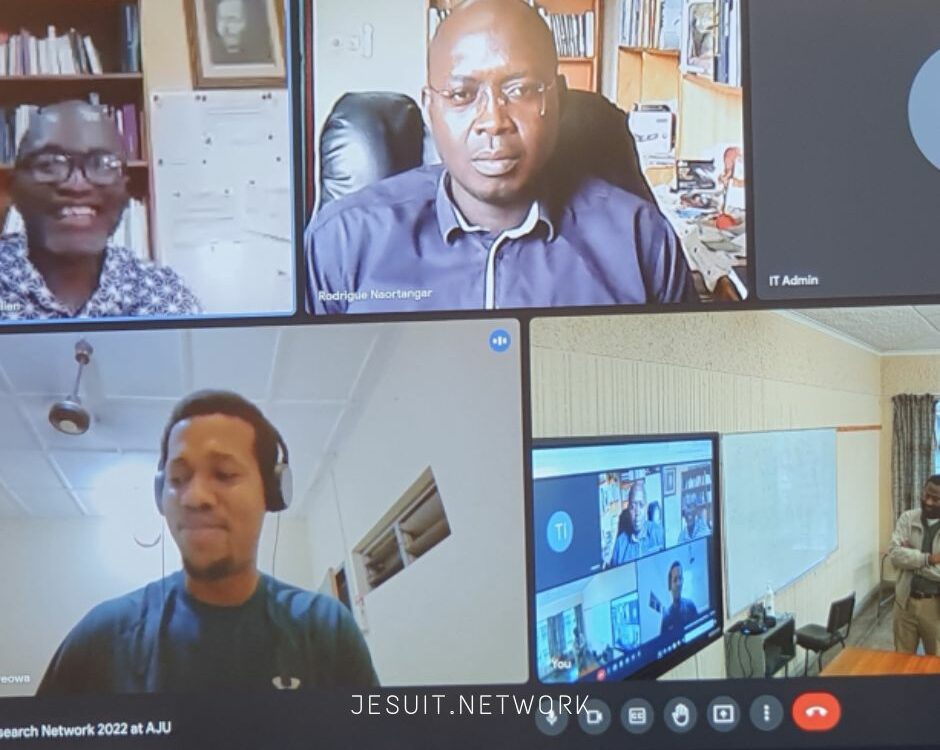 Conversations on the Research Network Africa and Madagascar