More than 30,000 people united in Global Prayer at the start of the Ignatian Year

On Sunday 23 May, the Solemnity of Pentecost, the Ignatian family around the world united in prayer to celebrate the beginning of the Ignatian Year, in which the Society of Jesus celebrates the 500th anniversary of the conversion of Saint Ignatius. This is the third time that the Society has promoted such a global event, following the Pentecost Vigil in 2020 and the “Breathing Together” Vigil at the time of creation in October last year.

The event consisted of about 45 minutes of guided prayer around the wounding and conversion experience that is at the heart of this anniversary celebration. Interspersed throughout the prayer were testimonies, meditations, songs and time for interaction on chat channels among the attendees. Fr. General Arturo Sosa also participated, and there were testimonies of people from the different Jesuit Conferences, and music by Cristóbal Fones, Keith Duke and Laurent Grzybowski, among others. We heard the words of Pope Francis addressed to the Ignatian world for this global prayer.

Clearly incorporating learnings from previous experiences, the prayer was held at three different times and on three different language channels in each case (English, French and Spanish). At 8 pm, firstly in Manila time, secondly in the Central European time zone (Rome/Madrid) and finally at 8 pm in the New York time zone.

Coordinated by Pascal Calu, in charge of the Ignatian Year at the Curia in Rome, this prayer involved a lot of work by the communication team of the General Curia, as well as multiple liaisons in the conferences for the creation of content and testimonies. The participation of jesuit.network in the activation of the worldwide networks has also been key, as well as a team of international moderators in charge of the dynamisation of the prayer in each time zone and language. In short, an important deployment that translates into more than 11 hours of continuous broadcasting on the three channels.

The coordination of the prayer from Rome has been accompanied by a strong communication campaign from the corporate accounts of jesuits.global replicated and disseminated by the Conferences and Provinces. Complementing this dissemination by the Jesuit hierarchy, jesuit.network has activated Jesuit and Ignatian networks in a dynamic in which networks and institutions from all over the world have participated. More than 30 networks have coordinated over the last month to energise and promote this event led from Rome. The involvement of Fe y Alegría, the Jesuit Refugee Service, the networks of the Secretariats (Educate Magis, GIAN Networks, IAJU), the Xavier Network, the Magis groups, the Ignatian Solidarity Network, the Christian Life Communities, Jesuit Friends and Alumni Network, the Apostleship of Prayer, Alpha Sigma Nu, and many other networks should be highlighted.

In addition to the activation of the hierarchy and the Jesuit network, the streamings have been energised and moderated by a group of international Jesuits distributed by language and time zone, who have previously worked on linking Jesuits and Ignatian influencers in each regional area.

It is a prayer that involves all Jesuit Conferences and their communication offices, all apostolic sectors and their networks, and with the support of the entire global Ignatian network. Technology allows us global dynamisms that were unthinkable years ago. We continue to experiment with how to activate the Jesuit and Ignatian network to foster spiritual and bonding dynamics as an apostolic body that prays, feels and discerns ever more closely linked to each other. 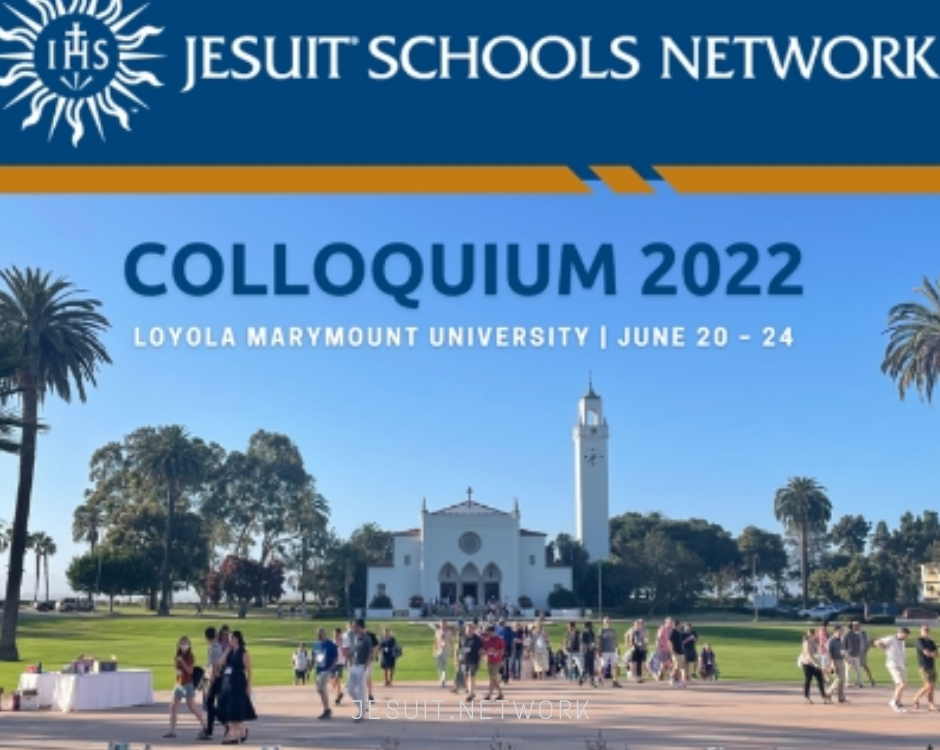 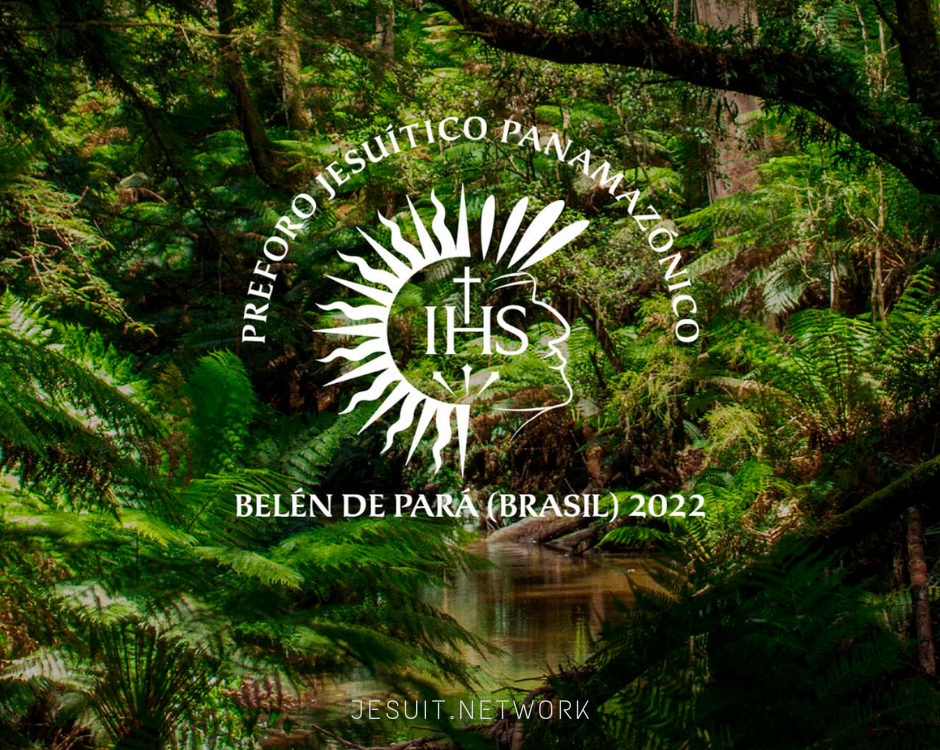 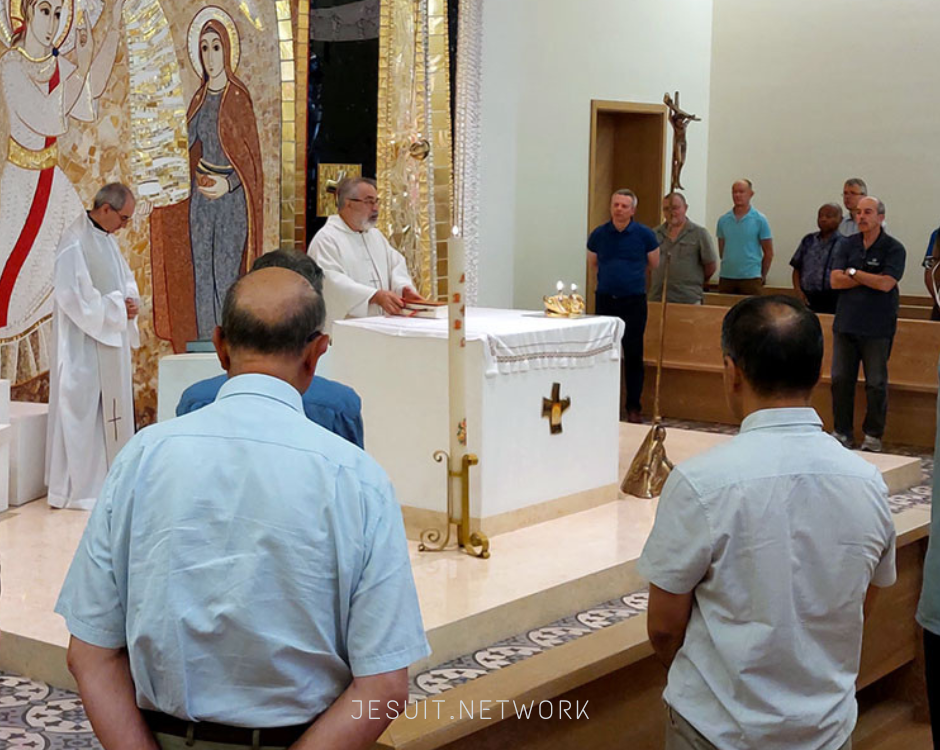