Millions of Indian migrants who have left their villages to work in the cities now find themselves stranded with no job or money since the government imposed a nationwide lockdown to curb the spread of the coronavirus.

Most of the migrants work in the cities as domestic helpers, drivers, daily-wage labourers on construction sites or street vendors. In the absence of work, they depend on food handouts from the government and charities. Some have resorted to begging. Although the problem of migrant workers is not unique to India, the sheer scale has made it extremely difficult to provide aid to everyone.

The Jesuits of South Asia have responded by launching a campaign to raise funds for the millions of migrant workers in need of relief. #V4MIGRANTS is an online campaign initiated by the Jesuit Resource and Response Hub of the Jesuit Conference of South Asia to recognise the contribution of migrant labourers to the nation, and to help them during the lockdown and post-Covid-19.

“They built our houses, cleaned our cities, carried our load, ran our transport, made our lives easier. But today, they are stranded, feeling hungry, lonely, and let down,” the Jesuits said in their campaign.

Since the announcement of the lockdown on 24 March, millions of migrant workers began fleeing the cities. Tens of thousands tried walking home carrying their belongings hundreds of miles away. Several people have died in the process. This mass exodus is considered the biggest in the country since the partition of India and Pakistan in 1947.

The Jesuits in most of the states in India have opened their colleges, schools, and hostels to accommodate nearly half a million migrant workers and poor families.

The #V4MIGRANTS campaign hopes to reach as many people as possible to shine a light on the plight of migrant labourers and mobilise resources to help them in their distress. 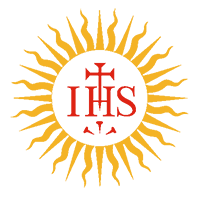 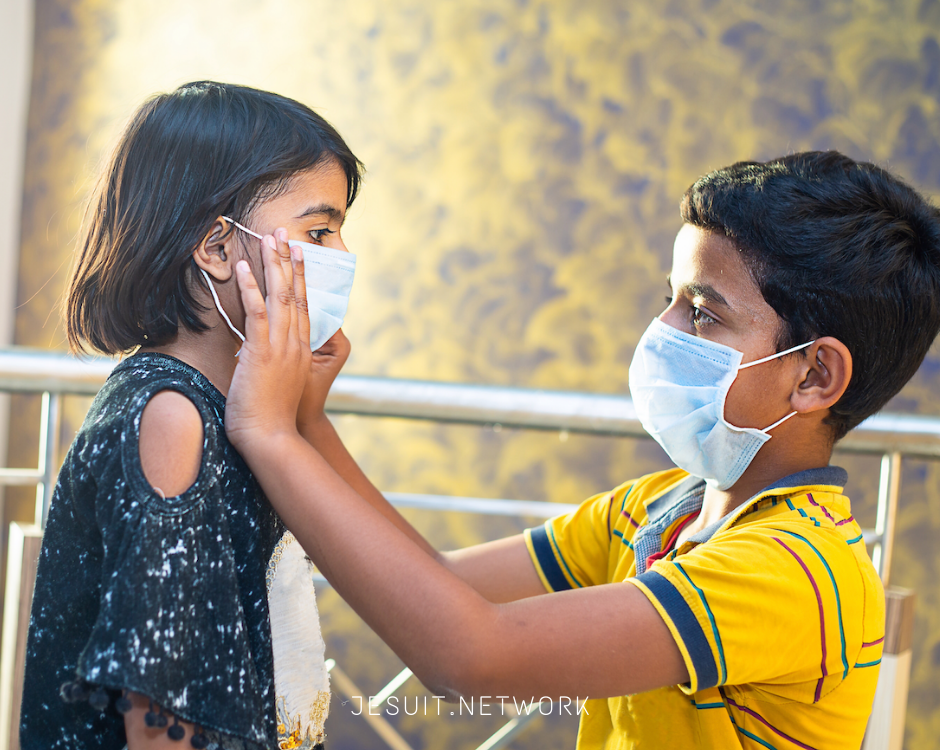 Jesuit Covid Emergency Response in India: how you can help 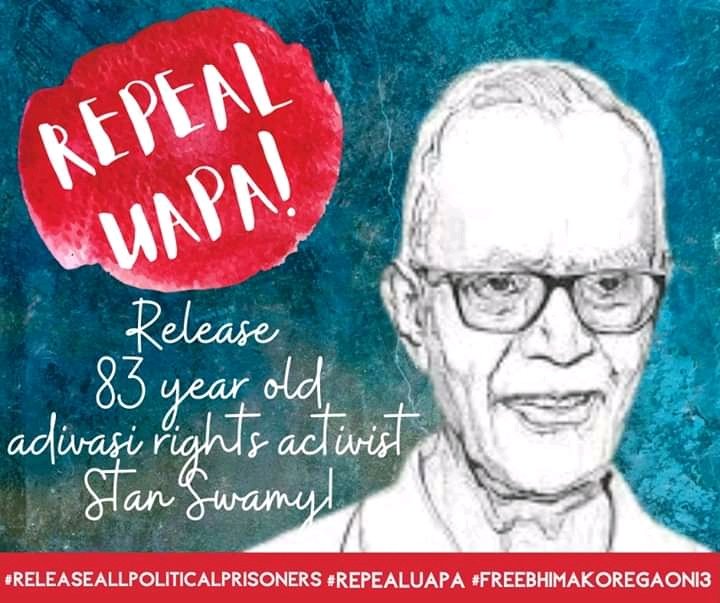 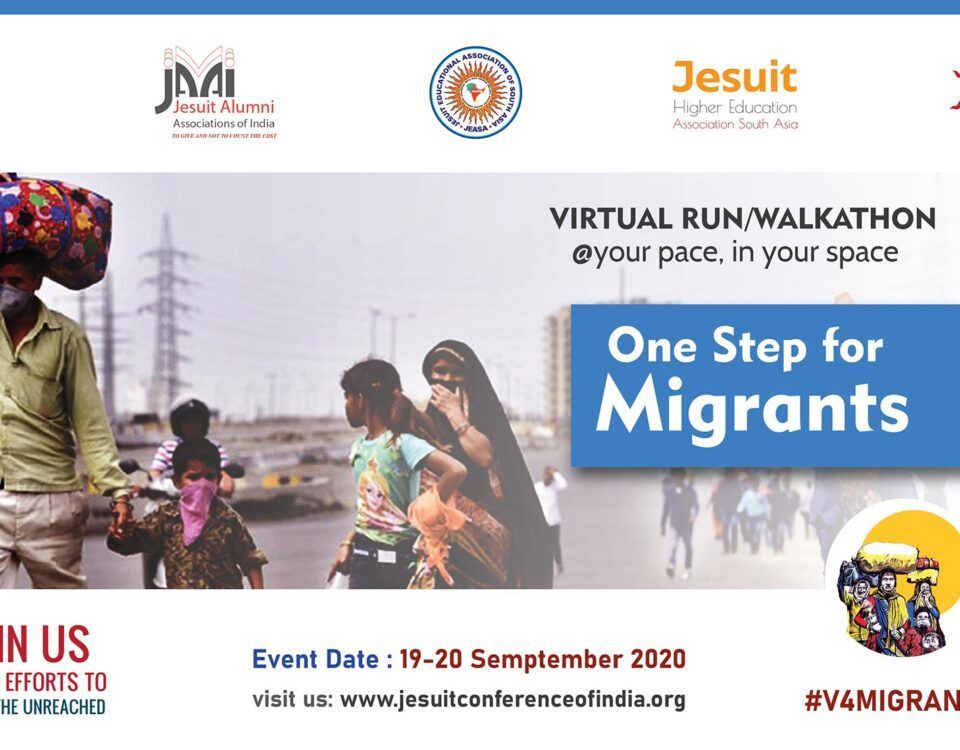