These offices —in charge of the care of the different apostolic sectors at the global level— have found in global networking a fundamental tool to deploy their mission of coordination and alignment together with the regional conferences.

In previous posts we have been talking about the blooming of international Jesuit networks and how our greatest diversity and capacity is in regional and sectorial networking. Today I want to focus on global networking (still sectorially) and how the great testing of global networking has come from the hand of the sectorial secretariats in Rome. In this case we find three models in operation:

It is interesting to understand that in all three cases the secretariats articulate in an exemplary way the double hierarchical and “wirearchical” dimension of their respective fields. On the one hand, both IAJU and Educate Magis are platforms at the service of their secretariats, while the GIANs are considered apostolic actors with thematic strategies to the extent that the leaders of the networks are called to Rome by the Secretary together with the regional social delegates.

At the level of governance, different modalities are also being experimented with, all of them ensuring linkage with the Jesuit government and alignment with the mission of each secretariat. IAJU and Educate Magis are led by boards including representatives from the regional networks, while the GIANs —exploring greater decentralization— are assigned to different conferences of provincials under the leadership of an organization with specific capacities and the social delegates of the respective conference.

These three experiments in global networking are proving to be truly fundamental to understanding the possibilities of this new way of proceeding at the international level. In another post we will address the lessons learned from this type of dynamics, especially in the case of the GIANs, which have a longer history. 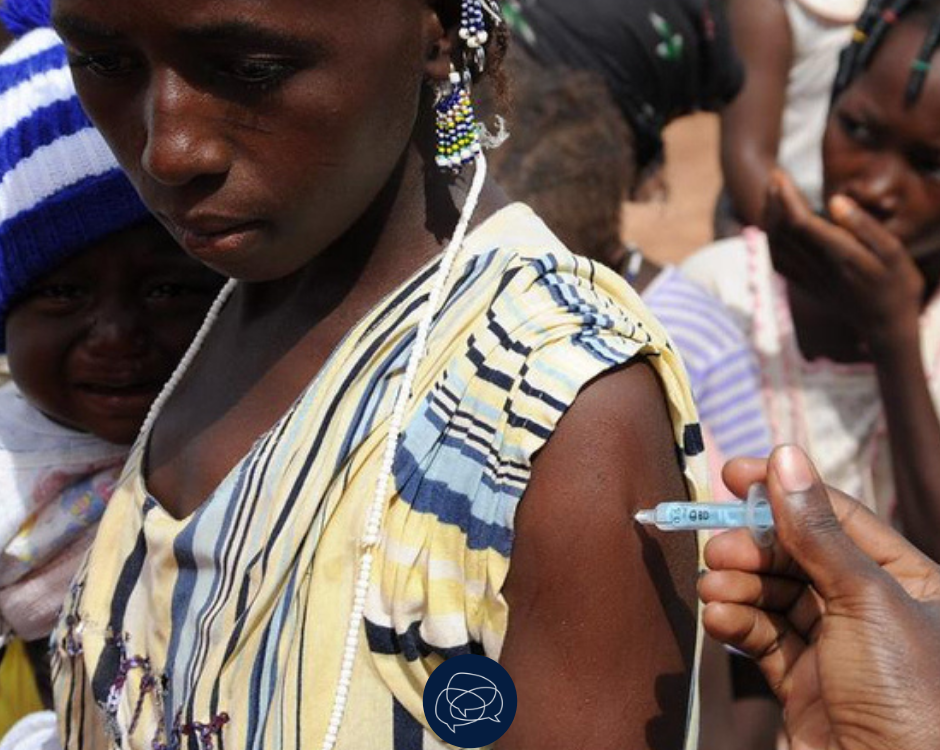 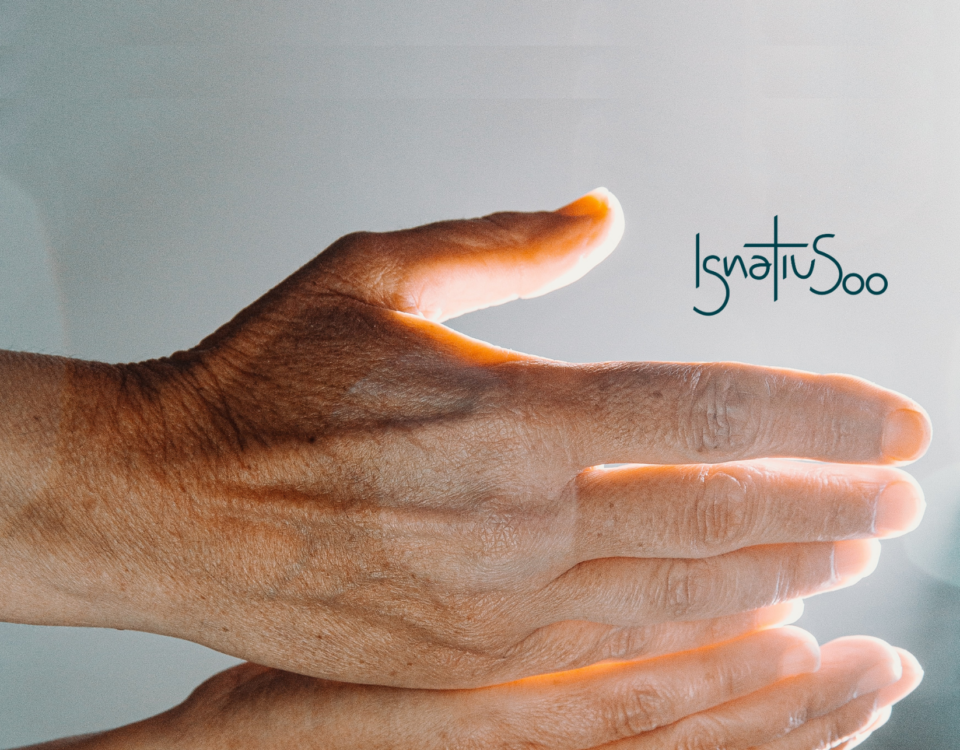 The Ignatian Year calls us to collaboration 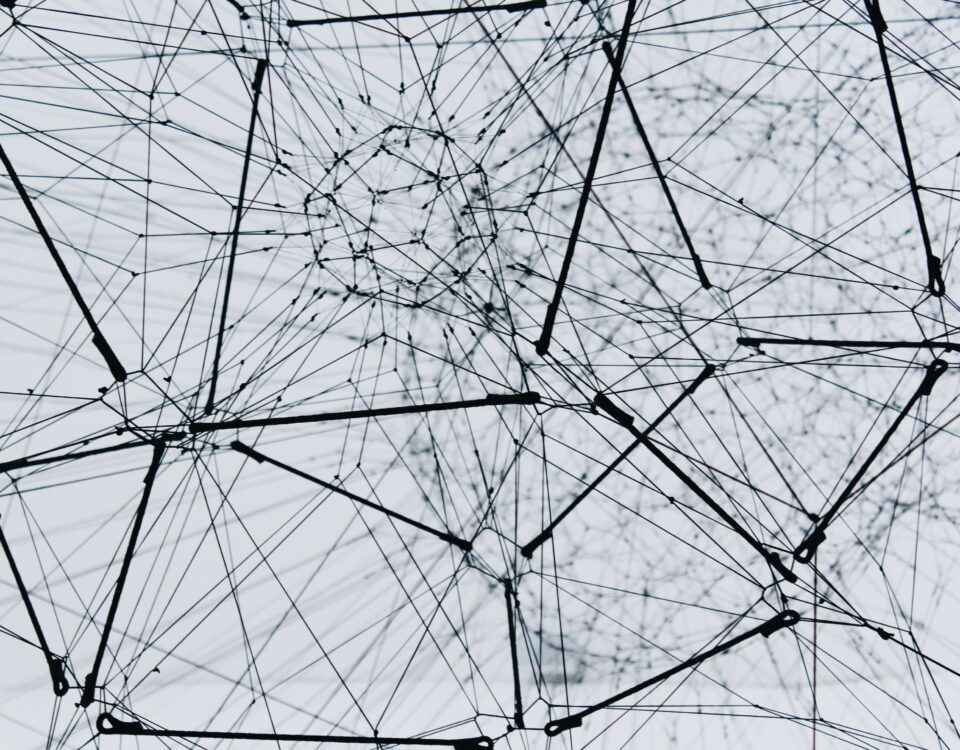