A Jesuit Network Inspired by the Pursuit of Social Justice

From its beginnings, the Society of Jesus was conceived as a network of companions capable of nurturing and extending across the world. The presence of the Jesuits was established over the years in new territories and was strengthened by the spirit of collaboration of lay people.

Today, this collaboration has continued in different ways and in many latitudes, but with a clear objective: to respond effectively to the mission of faith, justice, and reconciliation. An example of this has been situated in the United States of America, with the creation of the Ignatian Solidarity Network (ISN), a platform that has been able to channel the most pressing needs of society into concrete actions for the defense of human rights.

Brief history of the network

According to the current Executive Director of the ISN, Christopher Kerr, approximately 24 years ago, a small Ignatian-led community began meeting in a small tent – today the symbol of the network – in Georgia (United States) with the intention of raising awareness and questioning the role of the United States of America in the torture and murder of innocent people in Latin America, specifically in Central America with the case of the martyrs of the UCA El Salvador, of Saint Oscar Romero, and many more victims. Specifically, the network sought to point out and question the US funding for 10 years of the civil war in El Salvador and the sophisticated training of Central American military.

The network collaborates with various apostolates of the Society of Jesus as well as Catholic institutions to promote social justice animated by Ignatian spirituality and the witness of the martyrs of El Salvador in their commitment to human dignity, justice, and peace.

One of its most prominent events each year is the Ignatian Teach-In for Justice (IFTJ), which brings together Jesuit high schools and universities in the United States, as well as various Catholic institutions. This event takes place over a weekend in November and has been the most attended conference in Washington, D.C., annually.

During the meeting, attendees participate in lectures, workshops, vigils and rallies outside the White House or the U.S. Congress, meetings with congressmen and public servants to demand unrestricted respect for human rights, masses, among other activities. This is a great opportunity for our students in their formation.

On an annual basis, the most pressing issues for society are addressed, for example, racism, migration, sustainability, discrimination, structural violence, improper use of public (police) force, intergenerational dialogues, gender equality – all of these from the perspective of the Jesuit mission.

It is important to note that this annual event is open to any educational institution of the Society of Jesus and its apostolates, to continue and enrich the dialogue and commitment to Justice. Throughout the year, ISN also promotes awareness and action campaigns to support the most vulnerable communities. You can find all the information on their website.

Article written by Ana Karen Barragán and originally published on the IAJU website. 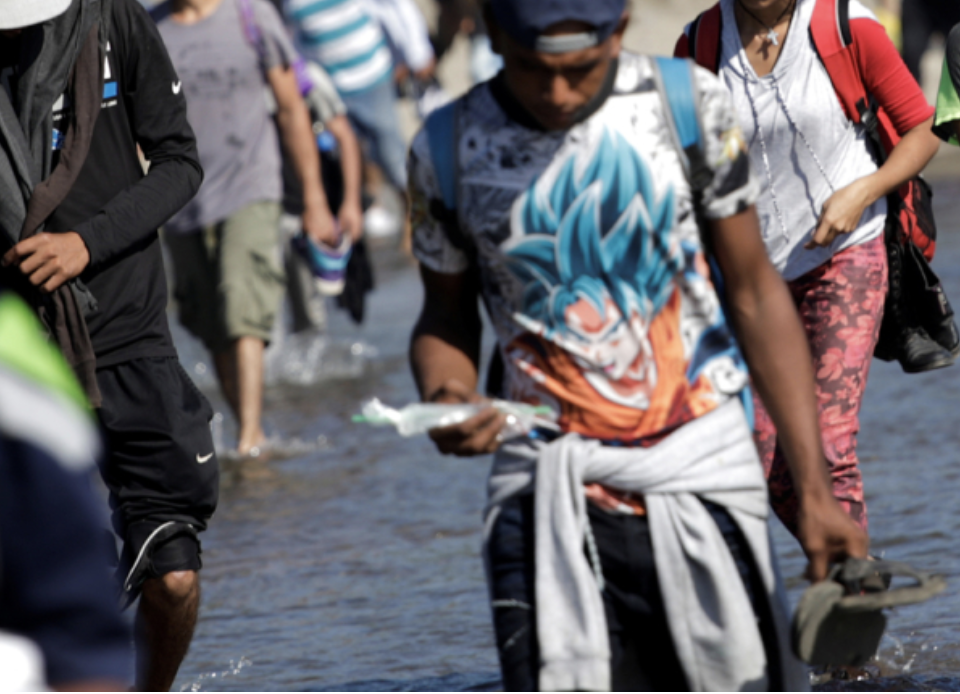 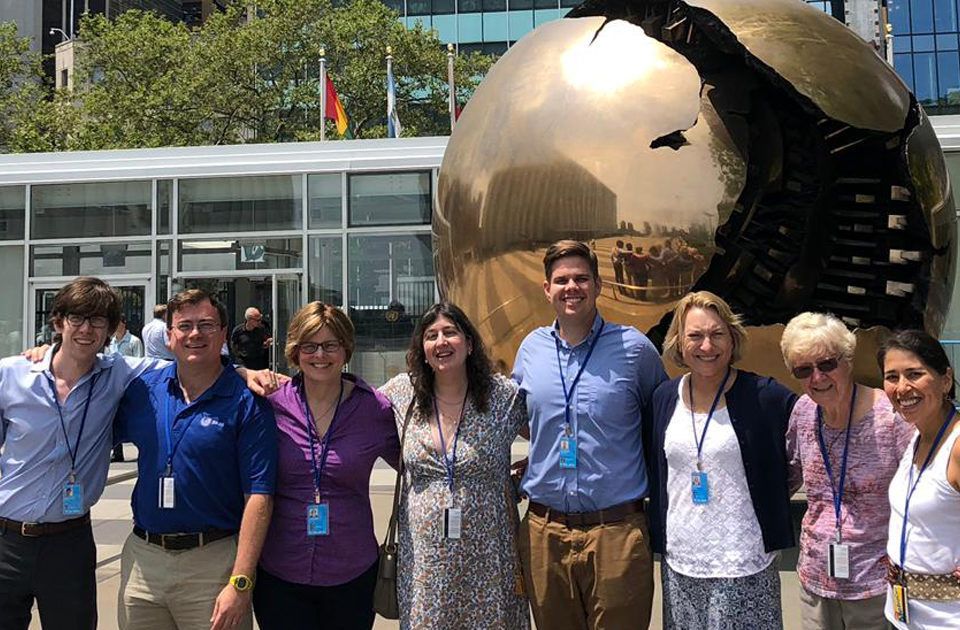