Networking provides added values that can be achieved by other means only with difficulty. Previously in this blog we’ve focused on obstacles we usually find in our attempts at networking in the Jesuit world, but we’ve also argued, with Jorge Cela, that networking offers real benefits for the Jesuit Mission. Today we would like to highlight some of the added values to be found in different areas thanks to Jesuit networks:
a. For the local institutions:

c. For the apostolic body of the Society:

While the first and second level are those who usually come up in our regular discussions, we encourage you to pay attention and reflect on the third level, the one focused on how networking actually builds and enhances the apostolic body of the Society of Jesus. That’s why we are here. Give us a hand.
This post is part of a document wrote by the Social Coordinators of the Conferences in May 2013 titled Networking in order to respond better to our mission. Networks of the social apostolate in the Society of Jesus. Recently published in Promotio Iustitiae, n° 113, 2013/4, also available on our website [English] [Spanish] [French]. Photo from Flickr by innercore under Creative Commons license (CC BY-NC-SA 2.0). 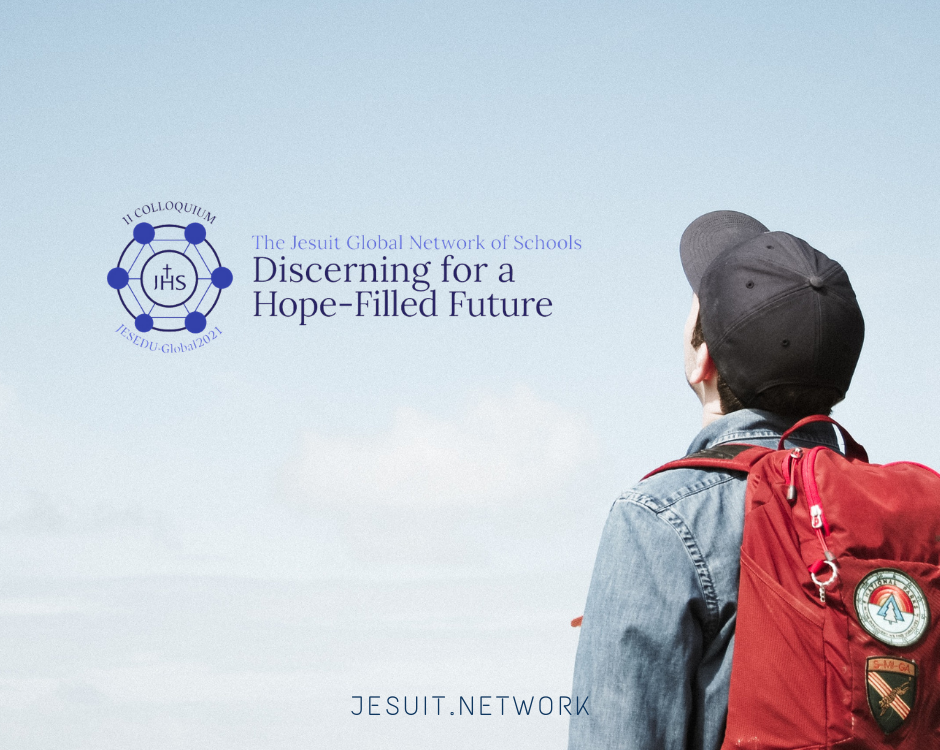 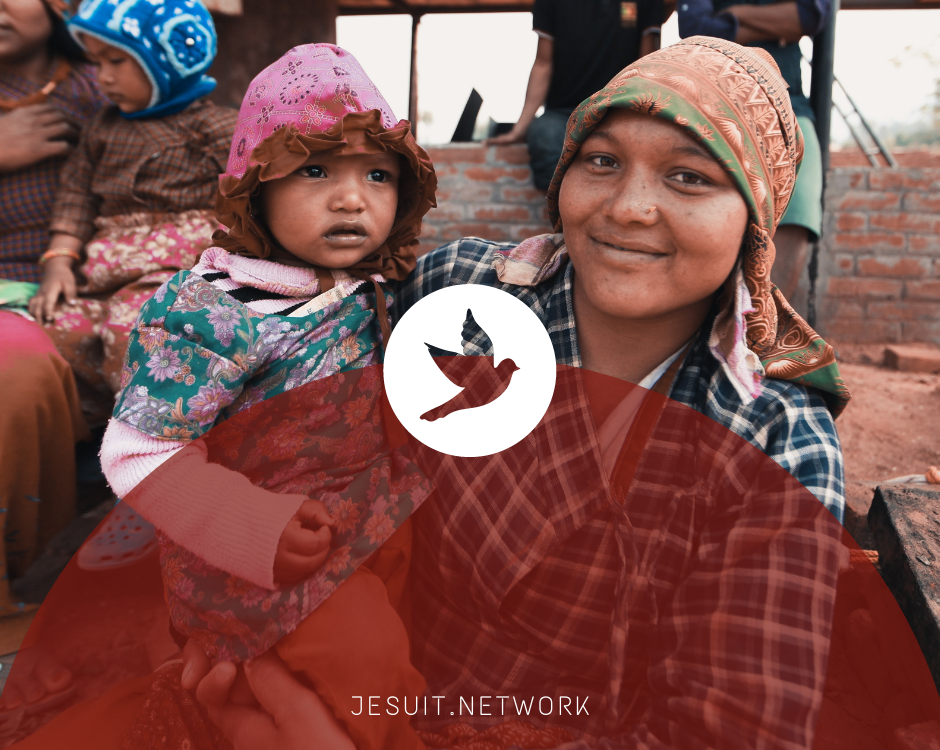 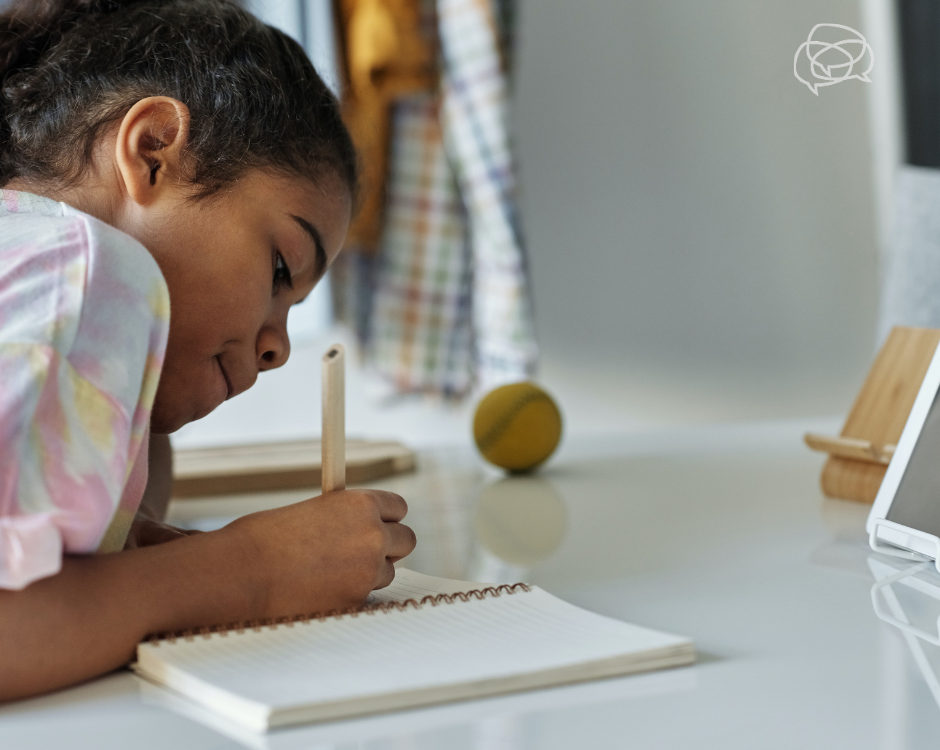