Learning from Experiments in Networking in JCAP

The idea of networking was the centre of the 2013 annual social apostolate meeting in the Jesuit Conference of Asia Pacific (JCAP). The importance of networking was highlighted by one of the worst forest fires in Indonesia and the resultant smog crisis in Singapore and Malaysia, which preceeded the meeting. In the blame game that followed the smog crisis, several Indonesian officials pointed out that a number of the plantation firms which were responsible for the fires in Sumatra were actually owned by Malaysian and Singaporean individuals. The same goes for the destruction of the greater Mekong region, which lost one third of its forest cover between 1973 and 2009 due to the demand for furniture from the West.
Such a situation calls for a more concerted effort across state and sectoral boundaries to try to mitigate the situation. At the back of that event, we were aware that the Society of Jesus is an organisation that is present in almost every single country in the region and therefore can do a lot more by synchronising its services to the poor to address issues of concern. In JCAP this was translated in the formation of two thematic networks namely the network of reconciliation with creation in 2012 and the network of migration two years later.
The exercise of networking in the past few years did bring us together and made us aware of the shared identity and values that we live out. Jesuits and lay people in the network felt being in the same family of people who were inspired by the same spiritual heritage. The network also fostered deeper fraternal relationship through repeated encounters in meetings, conferences and through the internet. Moreover, the network enabled the sharing of information which made various apostolates in the provinces more visible to all, which in turn enhanced the shared awareness as a global body.
The closer relationship aside, the actual collaboration has not been easy. Everyone initially agreed to the urgency of collaboration in the face of mounting problems that are now global in scale. This good intention is far from enough. Networking calls for a shift in paradigm, a new set of skills and habits which are required for the collaboration to function properly. It is clear from our experiences that we often see the network as just another round of meetings without really embracing the necessary commitments that come with it. This may have come from an old way of thinking about the world and about our response to it. In this globalised world, a problem in one locality may have its origin and hence answer somewhere else across national and cultural boundaries. It is not enough to conceive the problem from a localised point of view. The two thematic networks are efforts to transcend this limitation.
Another barrier is the lack of capacity in the participating institutions. Our institutions in Asia Pacific vary in terms of size and resources. In fact many are small and were originally founded to address local concerns. Being small, they cannot take additional commitments let alone those that transcend geographical localities. That is why we found that sometimes the proposed common project was too big to handle for some but at the same time too practical/technical for the others that it was not particularly meaningful. For a network to function, it needs strong member institutions which are able to do follow-ups and drive the common agenda forward. In addition, language barriers, lack of communication skills and self-confidence when dealing with international partners, and limited number of personnel play a role in preventing them from working collaboratively.

Academic expert on labor rights and power relations, culture and religion graduated from the University of Sanata Dharma, and the Coordinator of the Global Ignatian Advocacy Network on Global Migration. 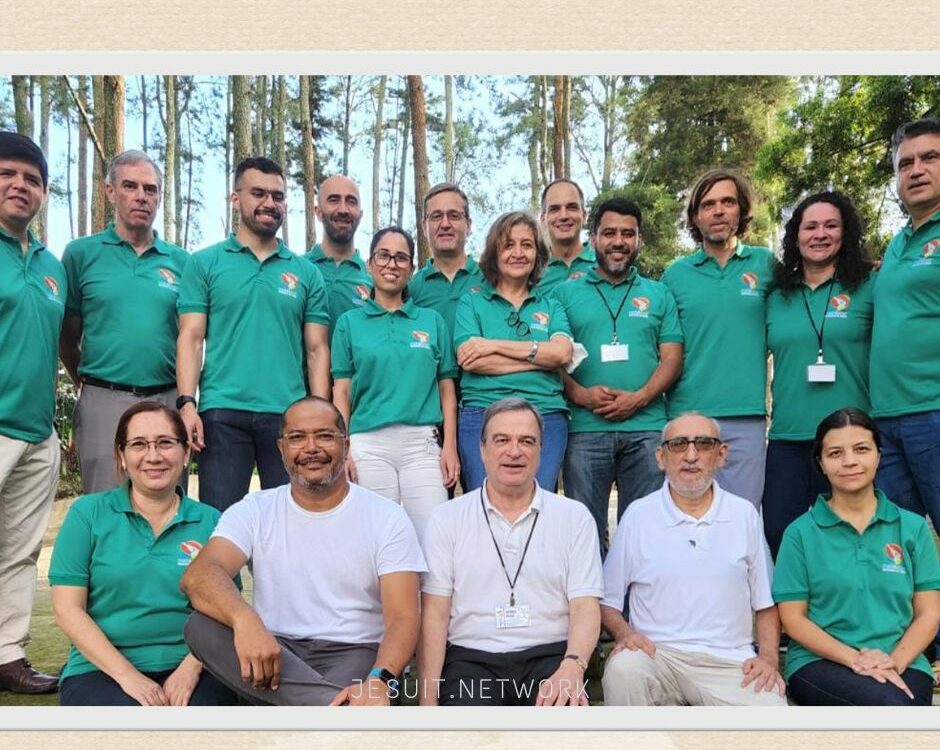 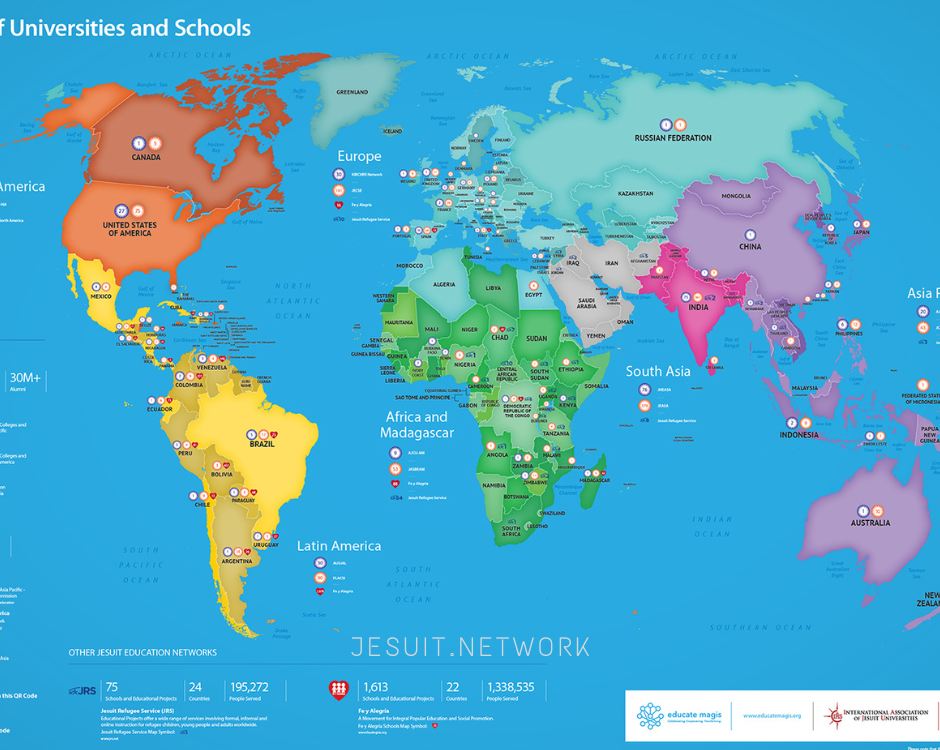 Jesuits who Cartographed the World 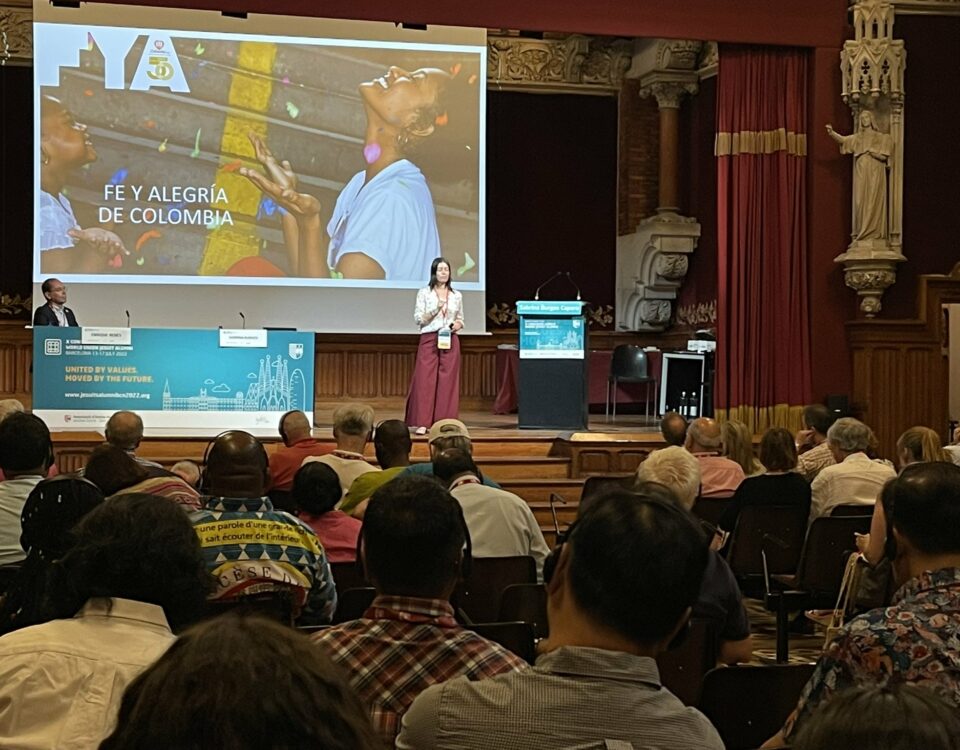 The Sleeping Giant of the Alumnae