Ensuring the right to a quality education is a prior issue for the education sector in the Conference of Jesuits Provincials in Latin America (CPAL) and in the common work agenda of the belonging networks. Due to some aspects such as the impact of education in poverty reduction and income and gender inequalities, as well as the promotion of social justice and care of the planet, for example, the aforesaid right has become the main challenge for the Latin America educational apostolate.
In April 2016, the CPAL’s Delegate of Education joined to the International Federation of Fe y Alegría Coordinator, presidents of the Latin America Federation of Jesuits schools (FLACSI) and the Association of Universities Entrusted to the Society of Jesus in Latin America (AUSJAL), agreed to create a Networking Group (GT).
The aim of this group is to improve the coordination among the different areas of the sector and with this, to promote shared activities oriented to make an impact in the wide educational community of the continent. Among the fields where the actions should be implemented in, the right to a quality education is the main priority.
In this context, GT proposed to face this challenge by contributing jointly in the “Right to Education, Right to Hope” campaign, promoted by the Global Ignatian Advocacy Network (GIAN) for the Right to Education. Accordingly, the enhancement of this initiative in Latin America will contribute to the globalization of the actions that support the right to a quality education for everyone.

In order to make it possible, the CPAL’s education sector as a whole, with the support of the coordinators of the campaign, will develop a set of actions that stimulate awareness, discussion and knowledge production throughout 2017, with a view to spreading the call for taking concrete measures to ensure this right. Last September, the initiative that gathered all these actions was officially endorsed by the managers of the CPAL’s education sector and its implementation is being defined right now.
The planned activities will be published in all the different means available of the sector, expecting to have a wide participation towards the contribution in this central issue for the welfare of Latin America and the whole world.
Post originally published in the GIAN Right to Education website edujesuit.org 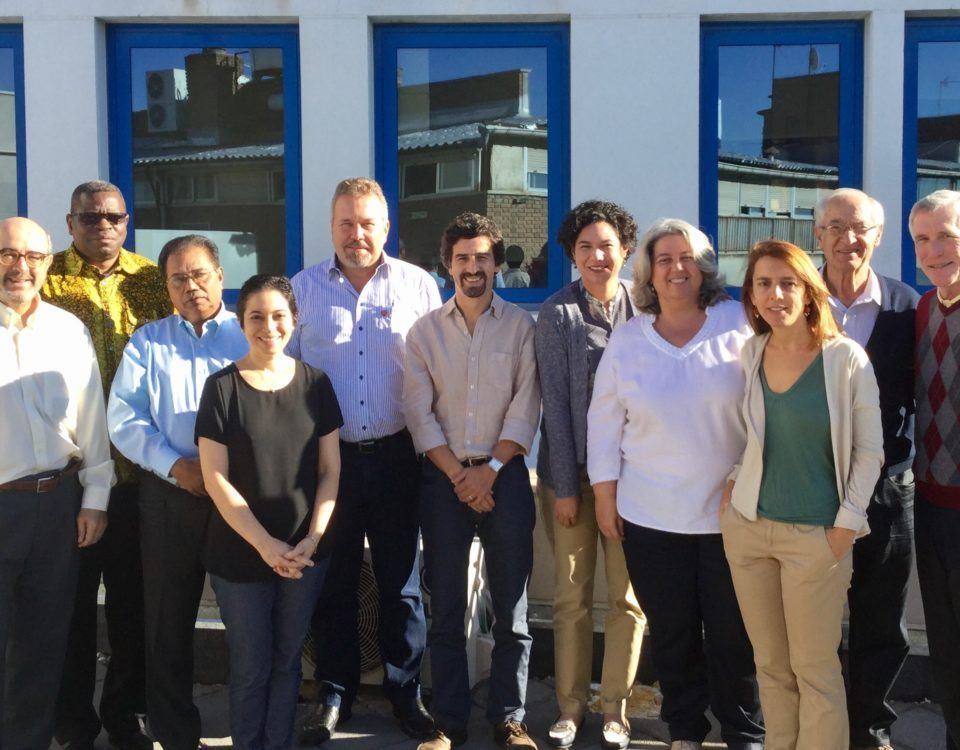 The GIAN Right to Education core group meets in Madrid 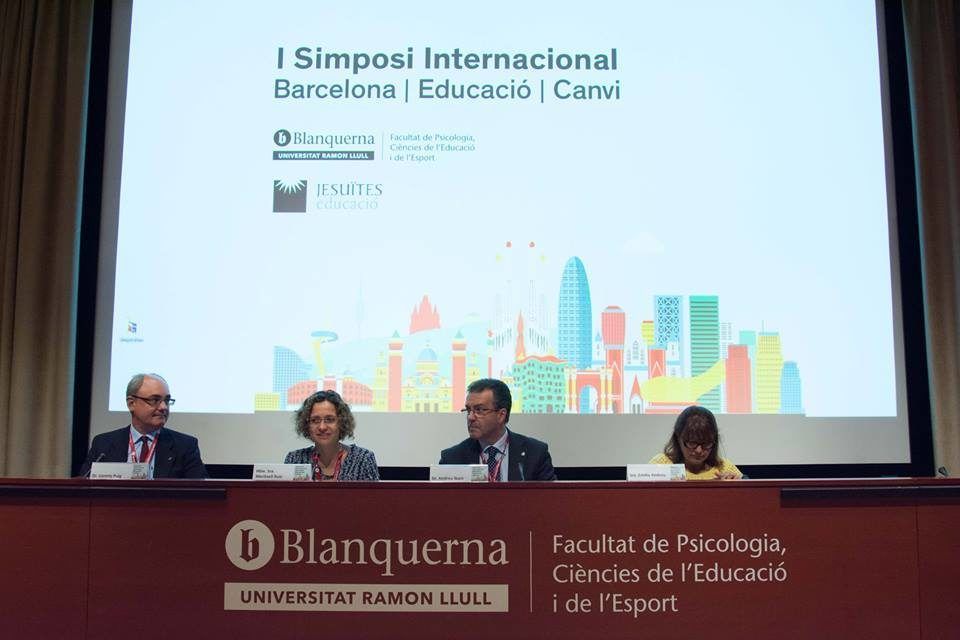 2 meetings and one goal: education networking for innovation 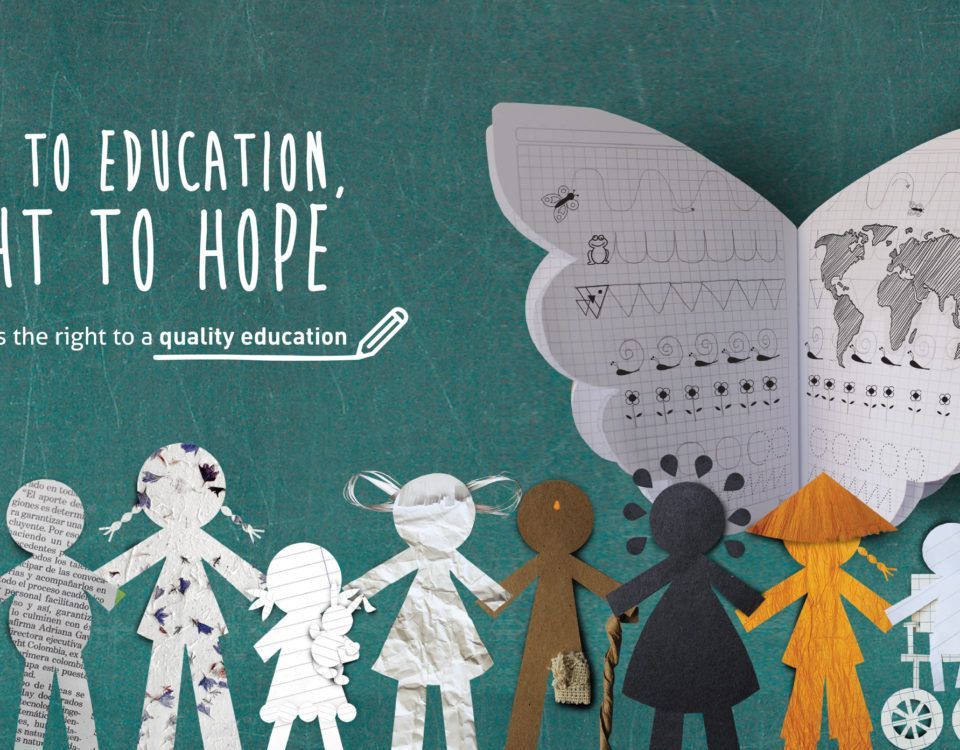