Fe y Alegria (FyA) was founded in 1955, in Venezuela, as a social movement to promote education for the poor and poverty relief. During the last 62 years, FyA has grown into a global network present in 21 countries (most of which in Latin America), around 2,897 local branches (educational units), and more than 43,000 employees. In terms of its impact in Latin American society, FyA provides educational services, on a daily basis, to more than 1,500,000 children, adolescents and adults who did not have the opportunity to study earlier in their lives.
In 2016, Fe y Alegria and Warwick Business School (WBS) signed an agreement so as to uncover the ‘secrets’ behind such an extraordinary endeavour. The research project led by WBS researchers Jose Bento da Silva, Camilo Arciniegas-Pradilla and Juliane Reinecke has been centred on leadership, organisational structure, governance and networks.
Fe y Alegria had been researched previously by other organisations, such as the World Bank. However, this is the first time that a large scale qualitative research is being conducted so as to try to understand how FyA was able to develop into such a big ‘networked organisation’. The research currently taking place involves ethnographic methodologies, semistructured interviews of members of FyA of all hierarchical levels, together with archival and document analysis methodologies. The countries involved in the research project are Bolivia, Colombia, Ecuador, Paraguay, Peru and Spain. By the end of 2017, more ethnographic material will be collected also in Argentina, and a report with preliminary conclusions will be presented to FyA’s board of directors in April 2018, in Brazil.
At this stage it is not yet possible to publicly share the preliminary conclusions reached so far. However, it is possible to anticipate some of the expected outcomes of this research project. First, the uncovering of FyA’s best practices. This will facilitate the diffusion of such best practices across FyA’s network and other similar Jesuit networks. Second, the development of an organisational model capable of supporting FyA’s board of directors. Third, impacting the agenda of social promotion and poverty relief by facilitating more effective service provision. Last but for sure not the least, establishing a long-term knowledge transfer partnership between FyA, WBS and Jesuit universities, to enable the co-production of larger research programmes.
Helping good practices spread is fundamental for 21st century development organisations and universities. In this sense, the research partnership between Fe y Alegria and Warwick Business School intends to establish a benchmark for future research initiatives involving Jesuit development organisations and research oriented universities.

Jose Bento da Silva (PhD) is an Assistant Professor at Warwick Business School where he teaches organisation theory. Jose is part of an informal network of researchers who devote themselves to the Jesuits, and which leverages historical methods to uncover the ‘Jesuit way of managing and leading’. The work presented in this post is not the product of Jose’s research alone, but the outcome of an open discussion with Jose Pinto dos Santos (INSEAD Business School) and Paolo Quattrone (Endinburgh University). 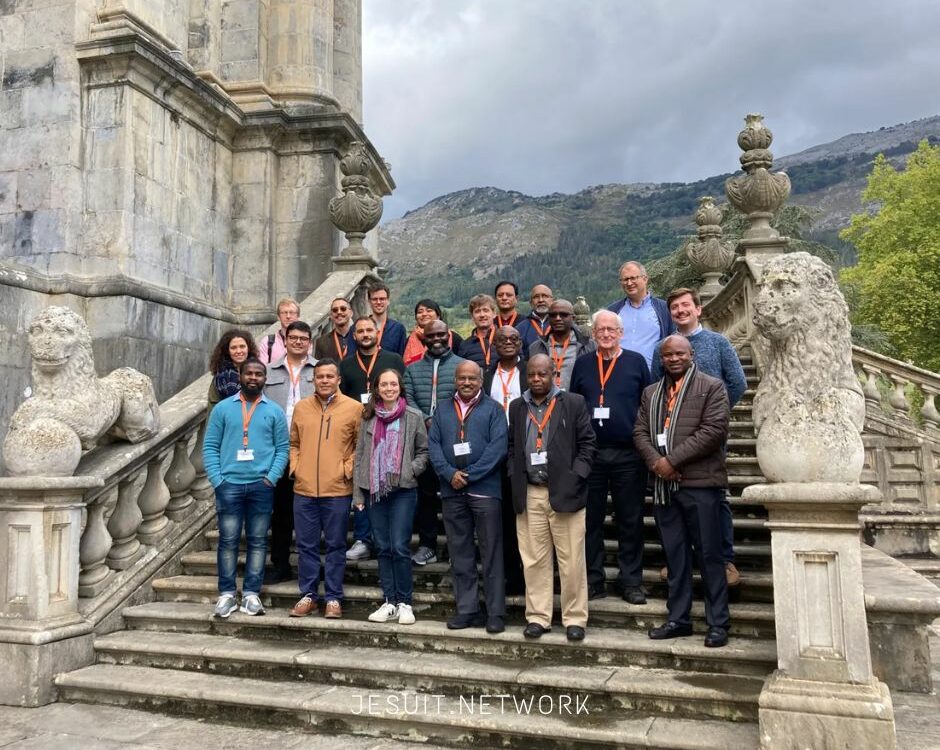 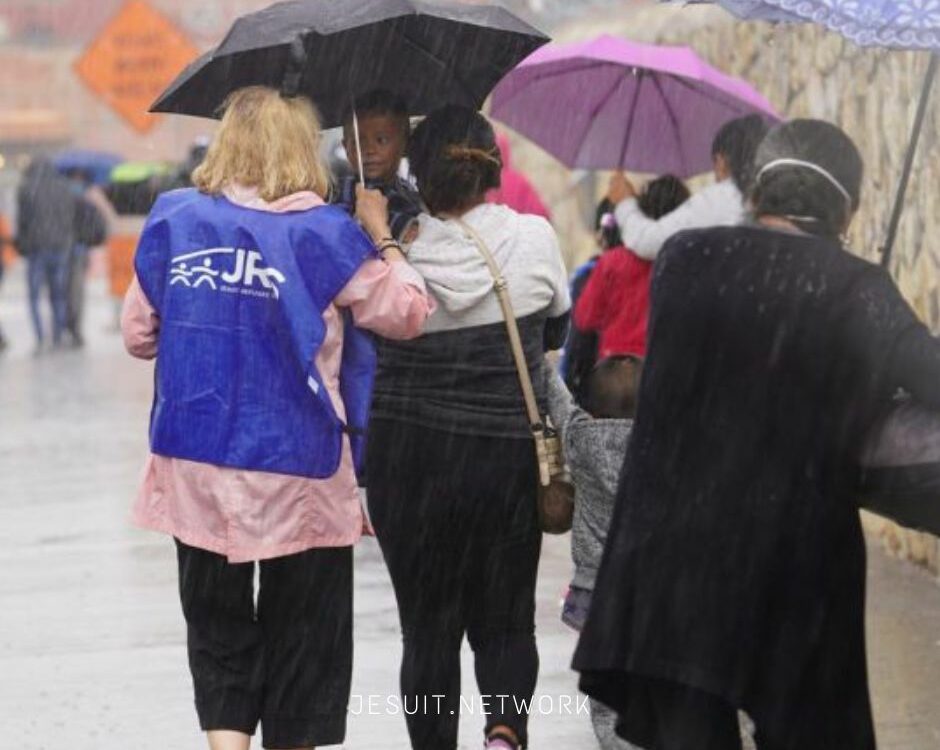 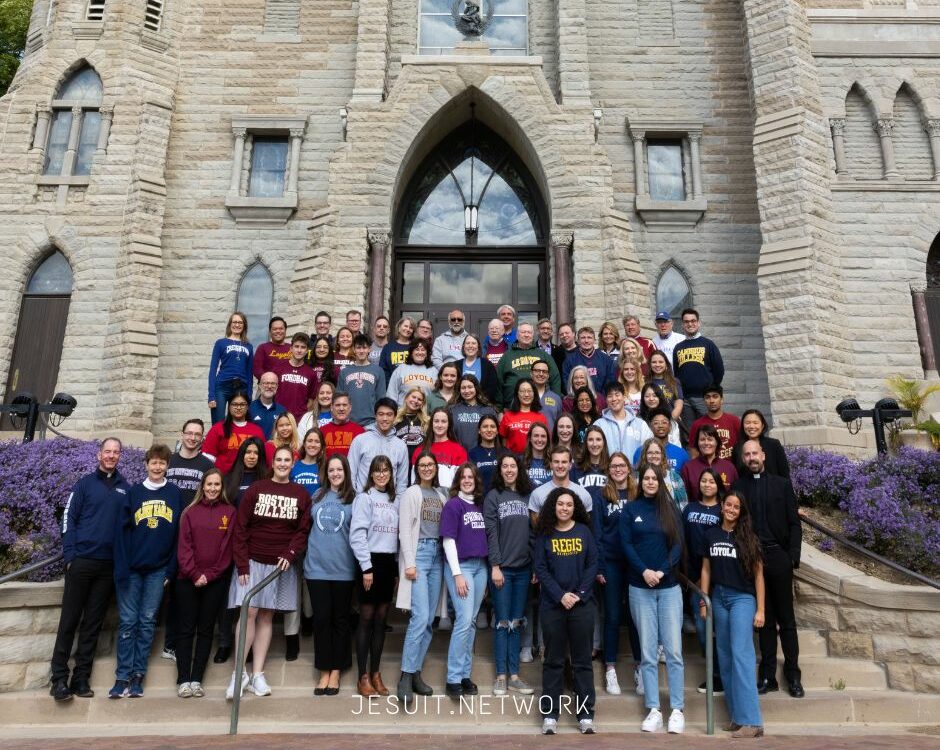 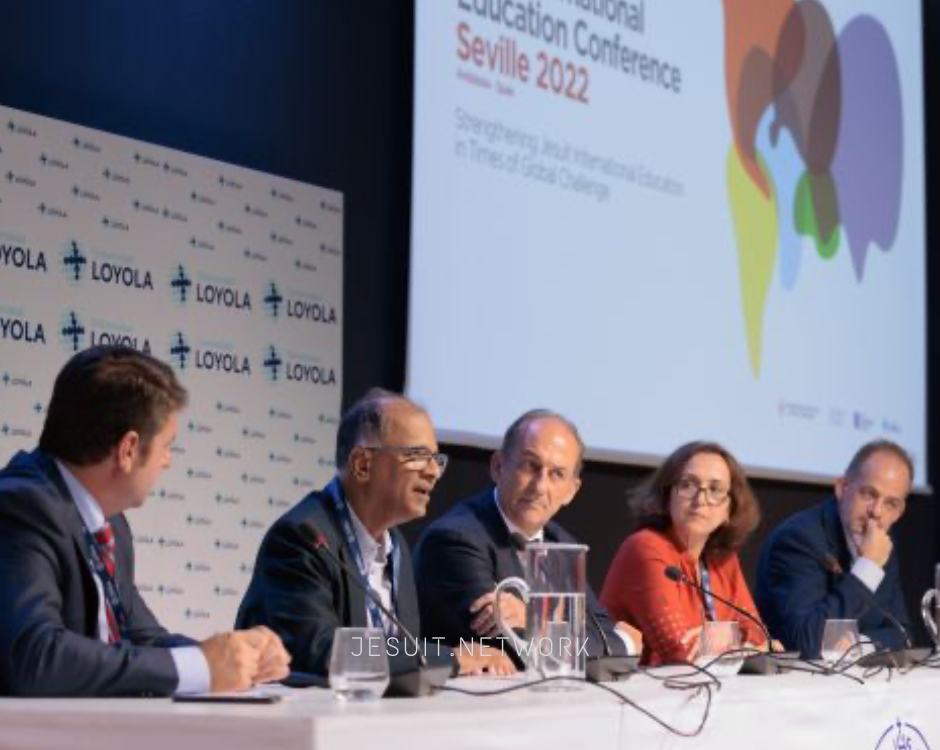