The emergence of apostolic network structures in response to the new inter-sectoral or supra-provincial complexities of the Society’s mission is accompanied by the difficulty of integrating with our typical structures and the need to rethink our forms of government and traditional leadership styles.

Let’s think about it. The International Federation of Fe y Alegría, The Global Ignatian Advocacy Networks, the African Jesuit AIDS Network, the Conference of Latin American Provincials, the Secretariat of Secondary Education of the Curia in Rome … all of these structures have several aspects in common that make them a challenge to the traditional understanding of apostolic leadership:

In each case, these organizations seek to work and collaborate beyond the traditional boundaries between institutions, sectors, and provinces in order to respond to problems that are beyond the reach of individual organizations, problems which are adaptive, where the answer is not necessarily technical but systemic. This is why we are not speaking of mere coordination structures but structures through which the Society seeks to employ its mission.

These platforms require a collective commitment to change our ways of working and it is not enough to simply coordinate what has been done up until now. These structures are the key to new apostolic initiatives and to new definitions of mission initiatives, hence the urgency to deepen Jesuit networking as an apostolic way of proceeding. 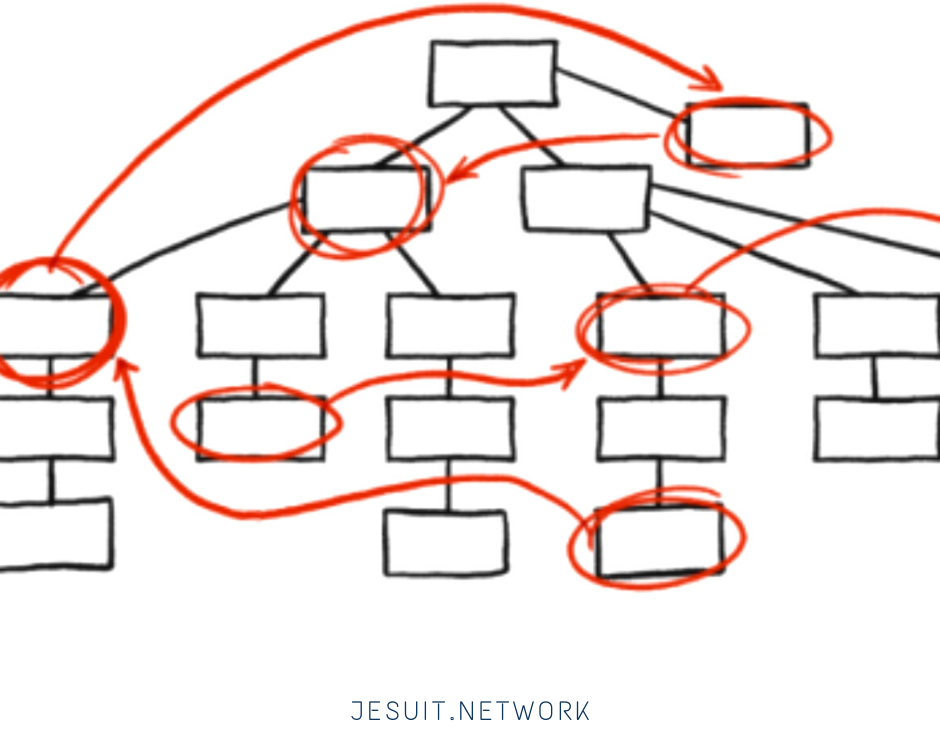 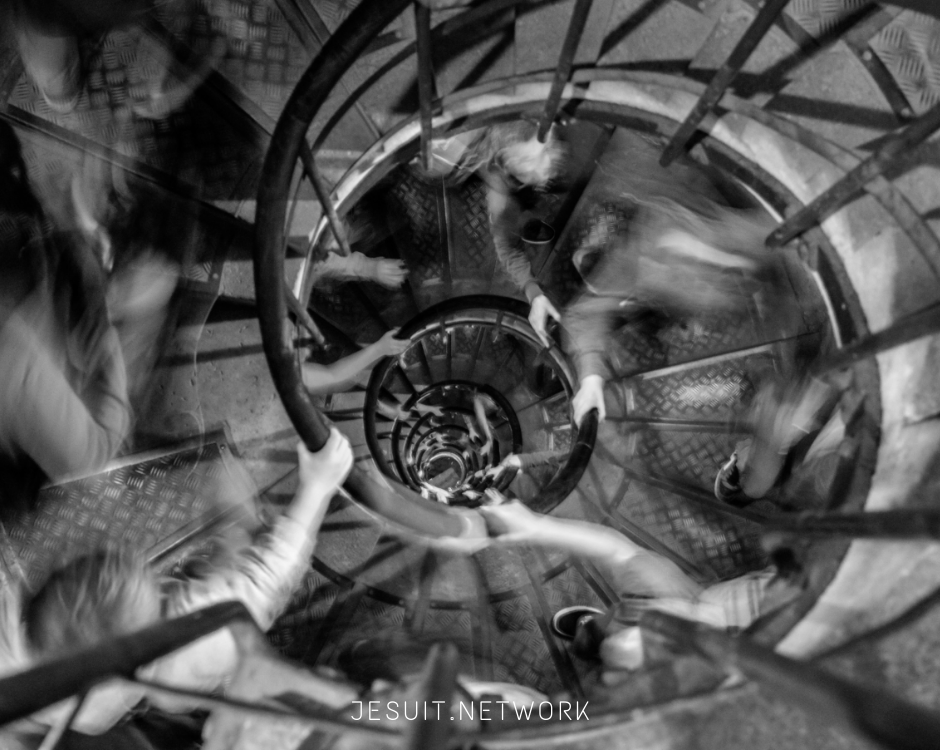 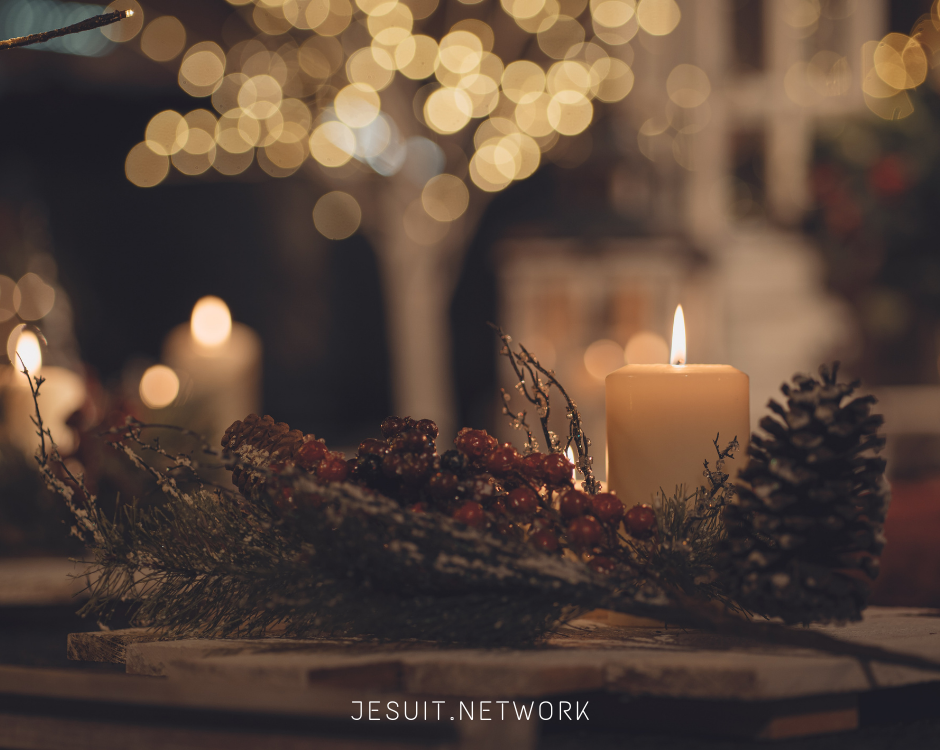 Experience Advent with the Network ?