This week, there was a meeting in Madrid of the network of communicators and webmasters of the Society of Jesus in Europe, JesWebCom. From 14-17 May, 30 people from some 20 countries (most from Europe, but there were also representatives of CPAL, the African Conference, and Australia) met at a retreat center in Martinez Campos. There, they dealt with three fundamental issues. The first day was led by John Dardis, who guided a reflection from the perspective of communication on the universal apostolic priorities. Additionally, personal reflection and work in groups served to set a communicative horizon for the next few years regarding the UAPs.

What’s new in the UAPs beside the titles?

The second day, José María Olaizola, SJ coordinated the conversation, focused on communication in crisis situations. Starting with several examples of real cases from institutions of the Spanish province in recent years, with the help of Elena Rodríguez Avial (of the provincial communication office) and Carlos S. de la Cruz (of the communication office for the Comillas University), explained some of these cases and generated an intense exchange of experiences, learning, and conclusions valid for many of the participants. The question of protocols and guidelines for internet presence was discussed on Friday morning led by Jane Hellins, of the British province communication office. In addition to the work, the participants had the opportunity to get to know Maldonado (a Jesuit residence in Madrid), where they celebrated the Eucharist, met the province’s communication office, and dined on Wednesday. They also had the chance to do a bit of tourism in Madrid on the afternoon of Thursday the 16th, where they could visit the Prado, Madrid’s center, and also enjoy Madrid’s gastronomy.

Provincial Antonio España joined the meeting on Thursday morning, presiding the Eucharist and sharing a meal with the group. In his homily, he told the participants the challenge of announcing good news today in a Europe facing serious issues such as migration, the lack of cohesion, and threats to the European project, the search for meaning of young people, the speed of contemporary culture, among others…and he also spoke about the communication of the faith in a world closed to religion.

In addition to the central themes, there was time for other, more specific issues, such as the need to work as a network (presented by Dani Villanueva, SJ), learning through practical cases (on Wednesday afternoon, with the help of the digital office of Valladolid, a hypothetical scenario was posed; it was very interesting to recreate several crisis situations and see in a practical simulation the many errors and successes that can tip the balance towards chaos or the solution of conflicts), and the presentation of specific projects developing in different places. 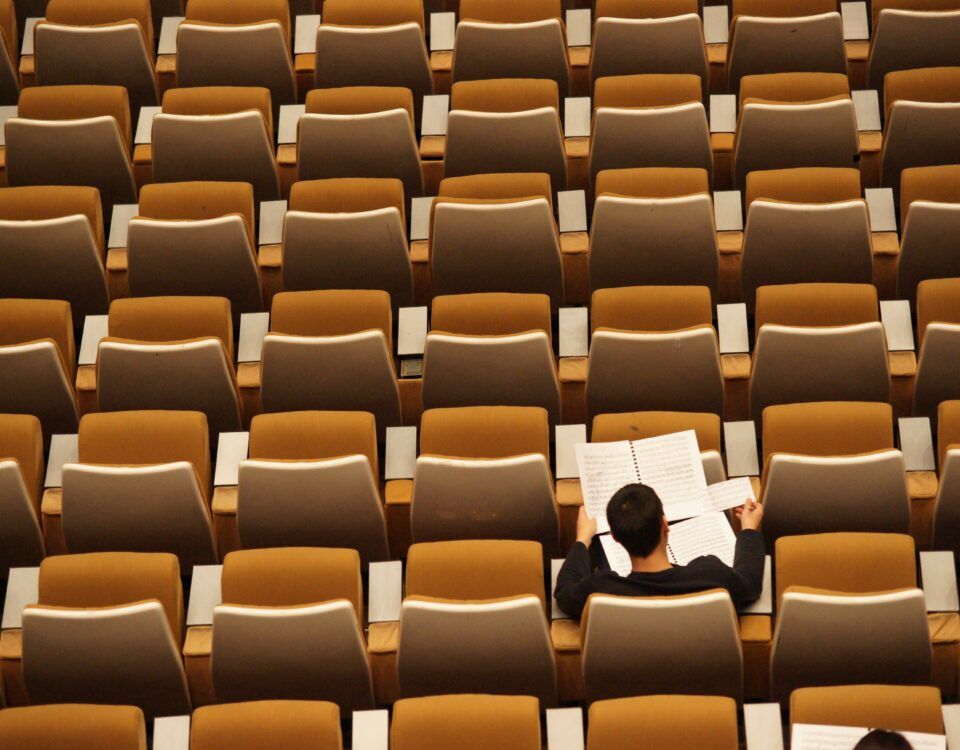 Jesuit universities and networking during the pandemic 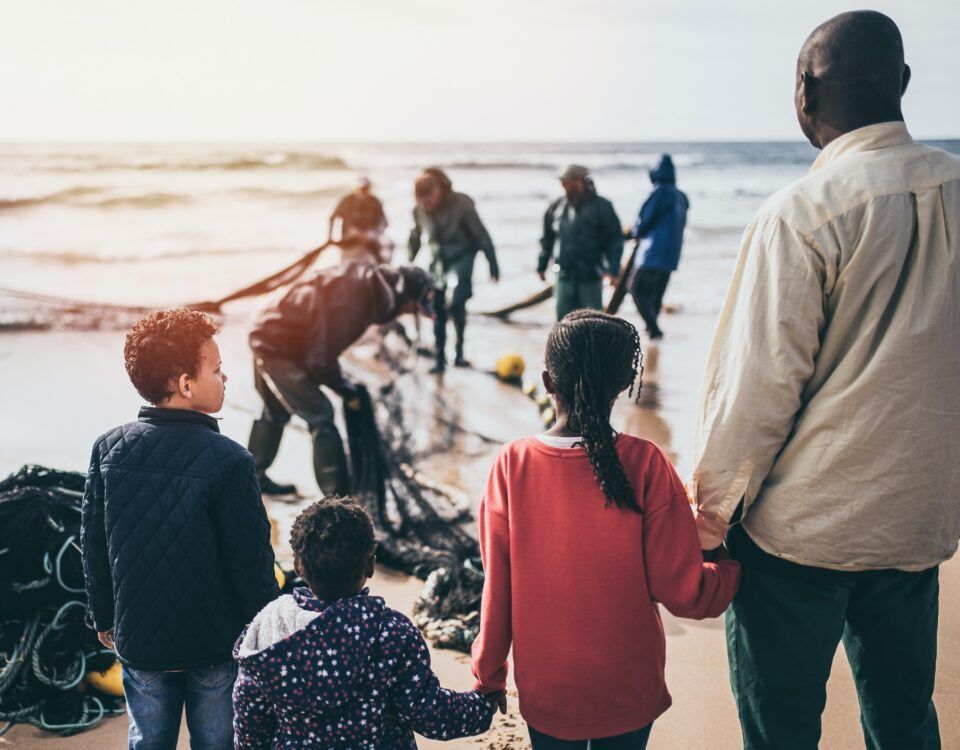 Migrants Day: what has been done in the network 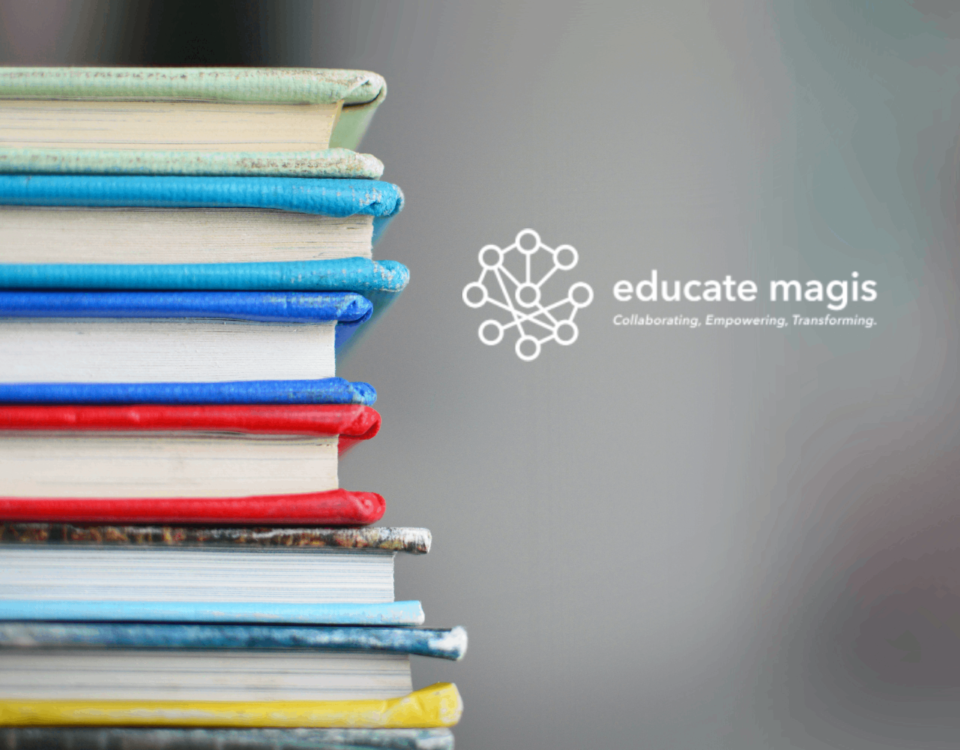 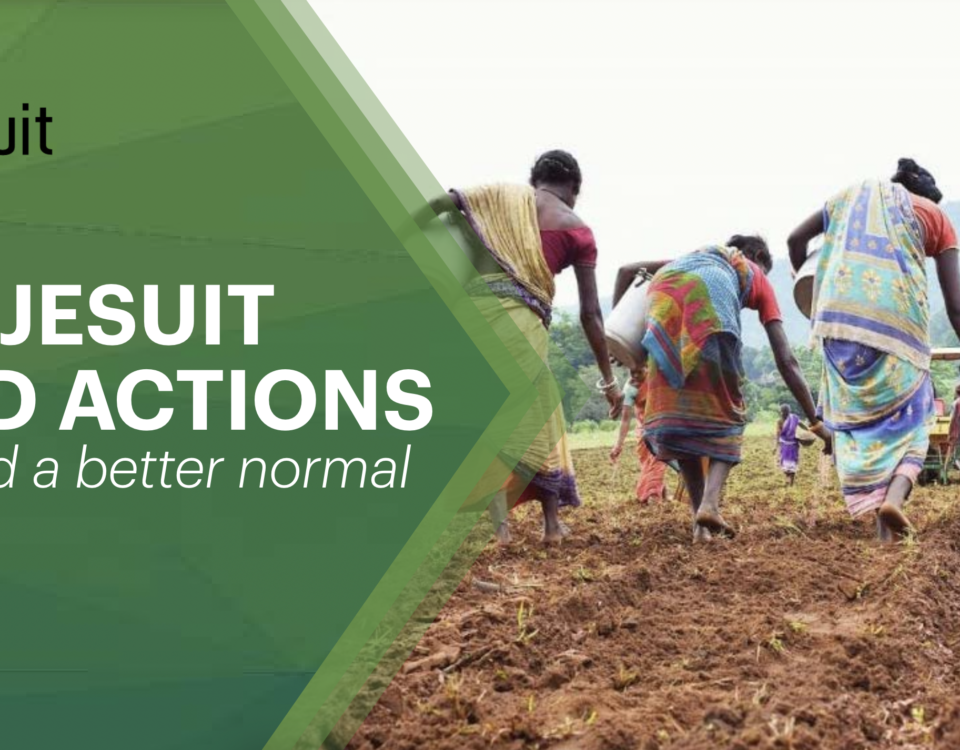 Ecology commitment to build back a new normal

Find out more or adjust your settings.